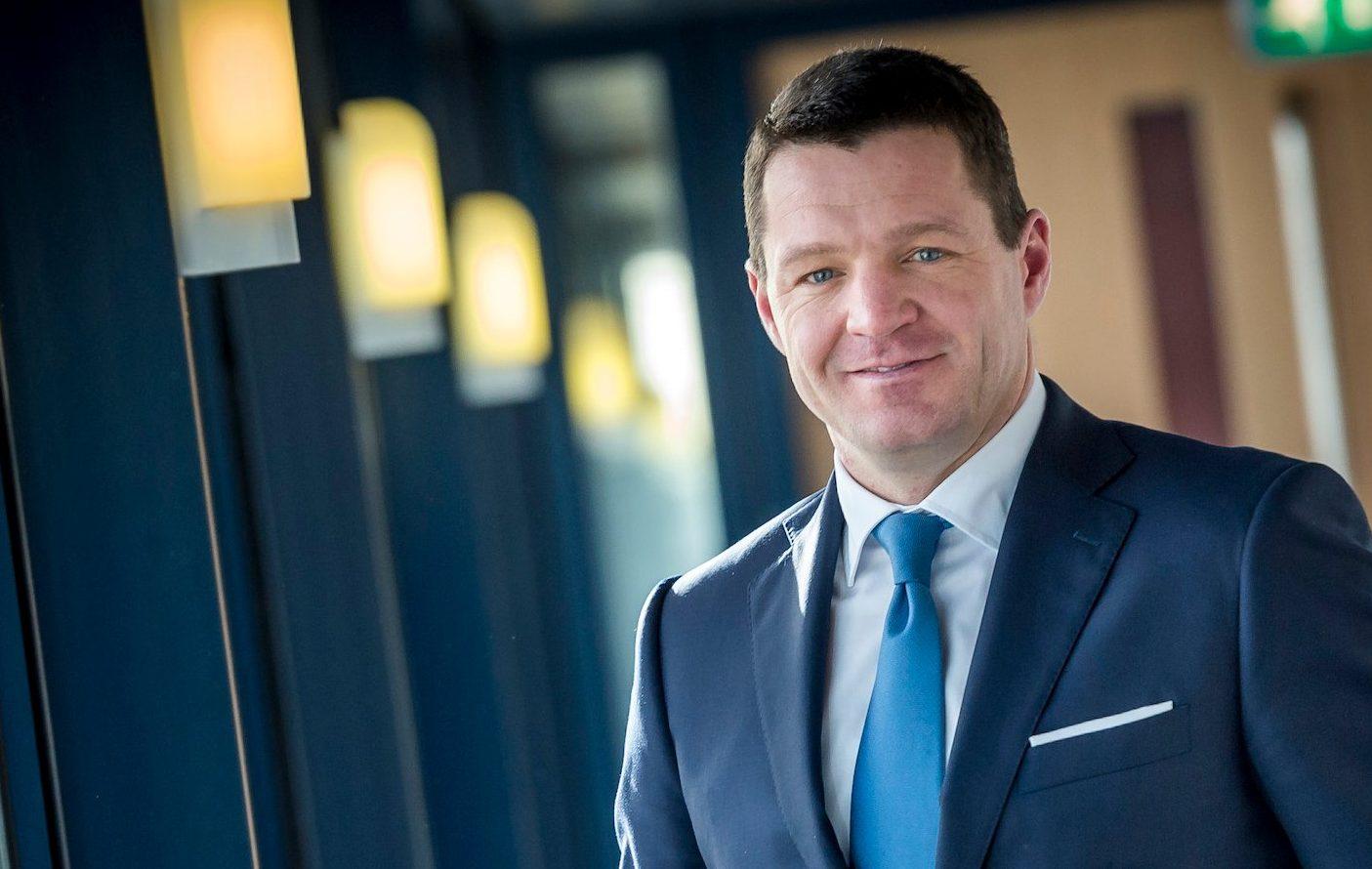 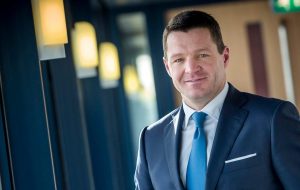 The Board of Directors of InterGlobe Aviation Limited (Indigo) appointed Pieter Elbers as Chief Executive Officer. He will join IndiGo on or before 1 Oct 2022. He succeeds Ronojoy Dutta who has decided to retire on 30 September 2022. Elbers has served as the President and CEO of KLM Royal Dutch since 2014 and is also a member of the Executive Committee of the Air France-KLM Group.

Who is Pieter Elbers?