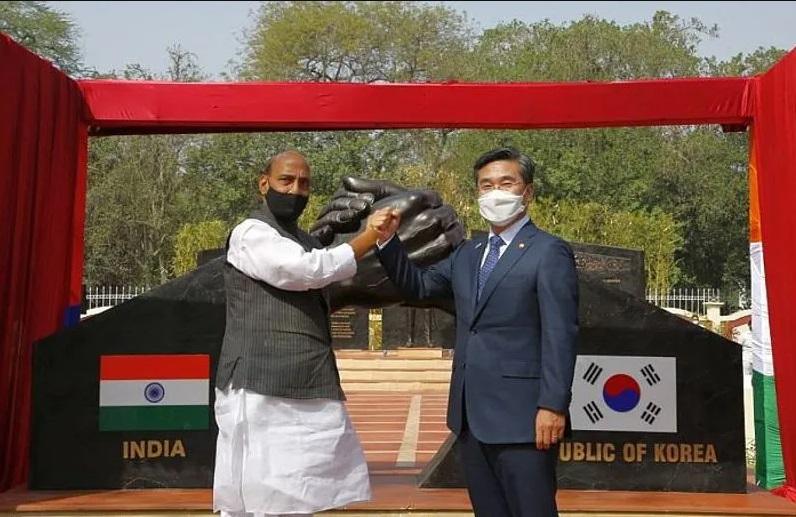 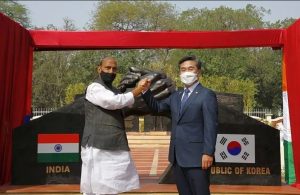 India’s First Indo-Korean Friendship Park was jointly inaugurated at Delhi Cantonment by Hon’ble Raksha Mantri, Shri Rajnath Singh, and Hon’ble Minister of National Defence, Republic of Korea Mr Suh Wook. The park has been developed in joint consultation with the Ministry of Defence, the Government of India, the Indian Army, the Delhi Cantonment Board, the Embassy of Korea and the Korean War Veterans Association of India.

Besides being a symbol of strong India-South Korea friendly relations, this park will also act as a monument to India’s contributions as part of 21 countries that participated in the Korean war 1950-53, under the aegis of the United Nations.