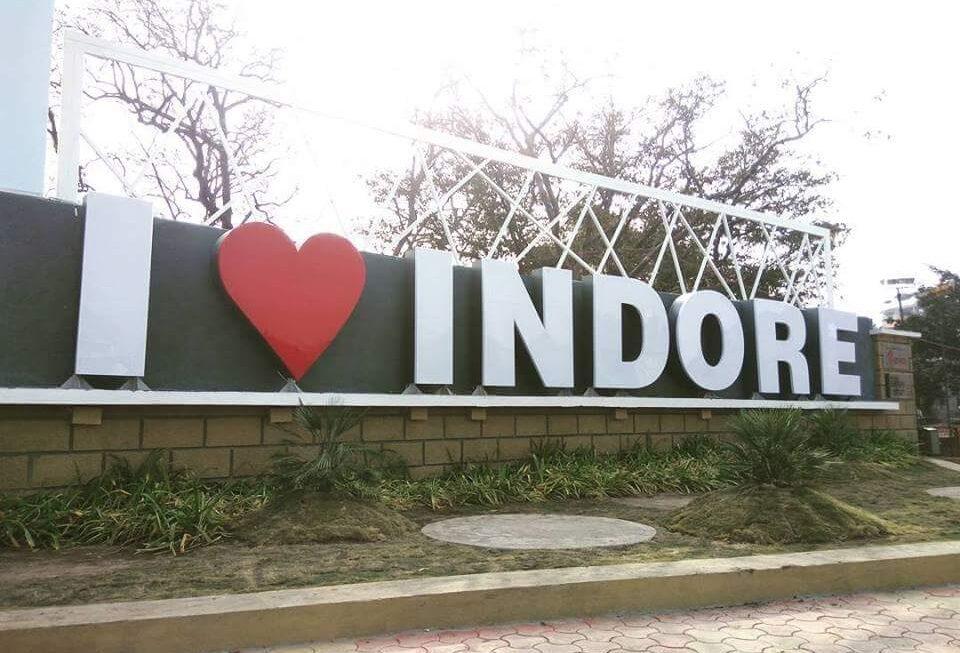 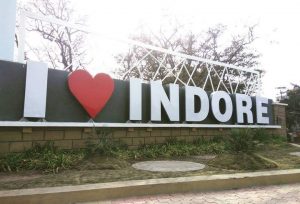 India’s cleanest city, Indore in Madhya Pradesh, has achieved another feat of being declared as the country’s first ‘water plus’ certified city, under the Swachh Survekshan 2021. Swachh Survekshan is an annual survey of cleanliness, hygiene and sanitation in cities and towns across India launched as part of the Swachh Bharat Mission.

The parameters on which Indore achieved the ‘water plus’ status:

What is the ‘Water+’ city certificate?

A Water Plus city certificate is provided to a city that maintains cleanliness in rivers and drains under its administration. According to protocol and the toolkit provided by the Union ministry of housing and urban affairs, a city can be declared as Water Plus only after all wastewater released from households, commercial establishments, and the like is treated to a satisfactory level before releasing the treated wastewater to the environment.