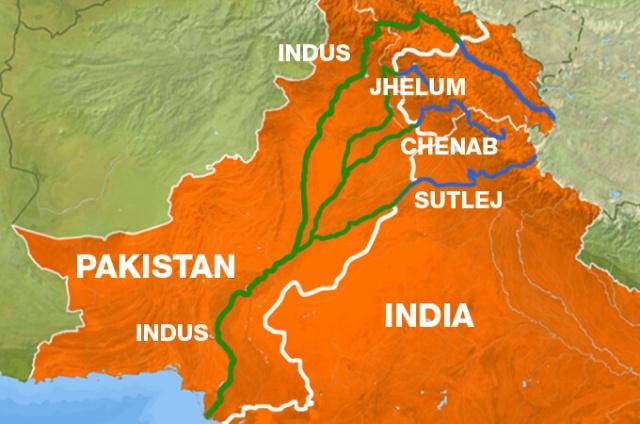 The World Bank has appointed a “neutral expert” and a chairman of the Court of Arbitration regarding the Kishenganga and Ratle hydroelectric power plants, in view of disagreements and differences between India and Pakistan over the 1960 Indus Water Treaty.

What The World Bank Said:

Announcing the appointments, the World Bank said that it is confident that the highly qualified experts appointed as Neutral Expert and as members of the Court of Arbitration will engage in fair and careful consideration of their jurisdictional mandate, as they are empowered to do by the Treaty.

Michel Lino has been appointed as the Neutral Expert and Sean Murphy has been appointed as Chairman of the Court of Arbitration. They will carry out their duties in their individual capacity as subject matter experts and independently of any other appointments they may currently hold, the World Bank said in a statement.

What The MEA Said:

In a statement, the Ministry of External Affairs said, “We have noted the World Bank’s announcement to concurrently appoint a Neutral Expert and a Chair of the Court of Arbitration in the ongoing matter related to the Kishenganga and Ratle projects.” “Recognising the World Bank’s admission in its announcement that ‘carrying out two processes concurrently poses practical and legal challenges’, India will assess the matter,” the statement said. “India believes that the implementation of the Indus Water Treaty must be in the letter and spirit of the Treaty.”

Concerns About This Treaty: