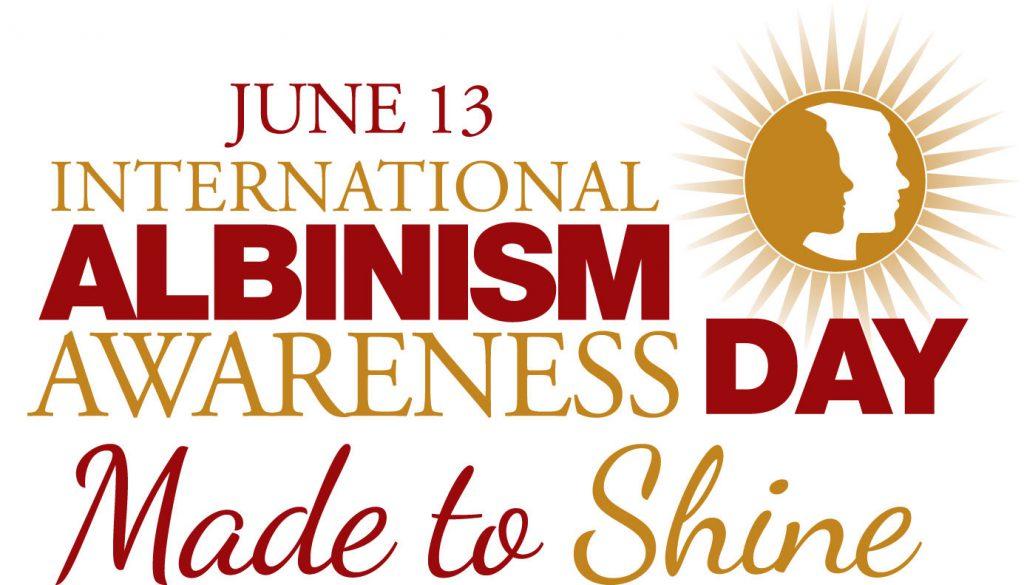 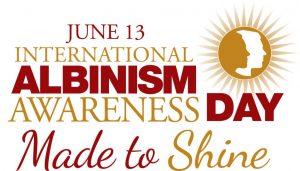 The theme of International Albinism Awareness Day 2020: ‘Made To Shine’.

In the mid-2000s, there had been reports of violent attacks on and murders of people with albinism in Tanzania. The attacks were linked to beliefs that people with albinism had magical powers, so they were preyed upon for parts to be used as lucky charms and in occult rituals.

When in 2015 around 70 were killed and many more were harmed, the Tanzania Albinism Society (TAS) and other NGOs lobbied for the rights of people with albinism. This led to the celebration of the first Albino Day on May 4, 2006. The day was finally made official when the UN’s General Assembly adopted on December 18, 2014, a resolution that proclaimed June 13 as International Albinism Awareness Day with effect from 2015.