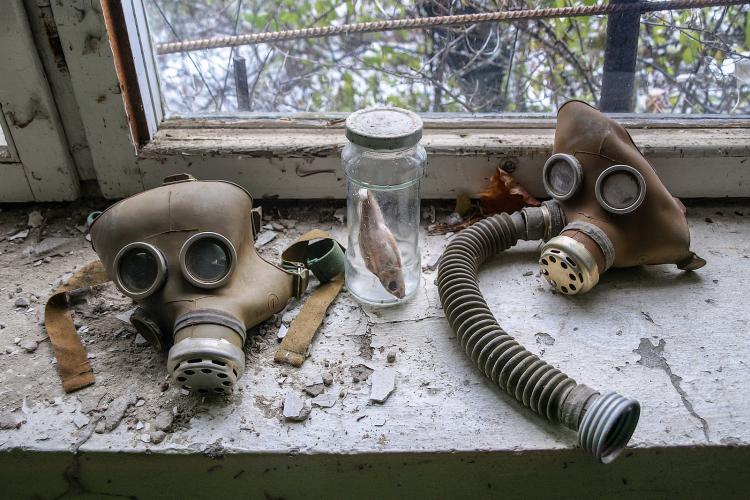 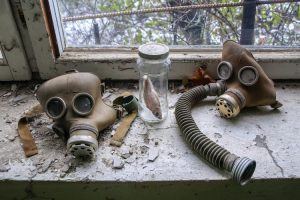 How did this incident happen?

Built-in 1977, the Chernobyl Nuclear Power Plant was used to make electricity for the then Soviet Union, or in modern-day Pripyat, Ukraine. Before the horrifying incident, in 1982 the Chernobyl plant had a partial meltdown of reactor 1, which caused some damage and it took a few months to repair. This incident wasn’t reported until the Chernobyl disaster happened. In 1986, an explosion at the nuclear power plant spread a radioactive cloud over the large territories of Belarus, Ukraine, and the Russian Federation. The seriousness of the disaster can be known by the fact that around 8.4 million people in the three European nations were exposed to the radiation.

After the 30th anniversary of the accident, on December 8, 2016, the United Nations adopted the resolution and proclaimed April 26 as the International Chernobyl Disaster Remembrance Day. The General Assembly in its resolution recognised that even after three decades of the 1986 disaster, the long-term consequences remained seriously persistent and the affected communities and territories continued to experience the related needs.