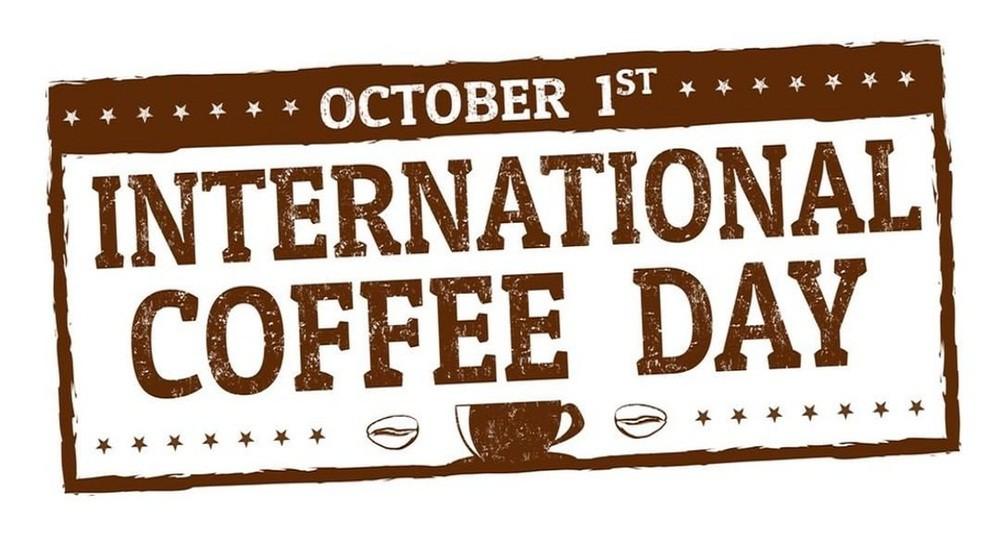 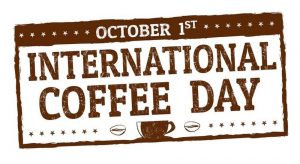 Every year, International Coffee Day is observed on October 1, to celebrate and promote the use of coffee. There are many who believe that coffee might pose ill effects on their health, therefore, on this day people are educated about the various benefits of this beverage. On International Coffee Day, the hard work and efforts of these workers and people who are associated with the coffee industry are also recognised.

Considering the number of sectors and workers involved, the day is not only observed to cherish the beverage but also to voice out for the injustices suffered by the sector and the people associated with it. The day also aims to promote the fair trade of coffee and bring the plight of coffee growers across the globe to the limelight.