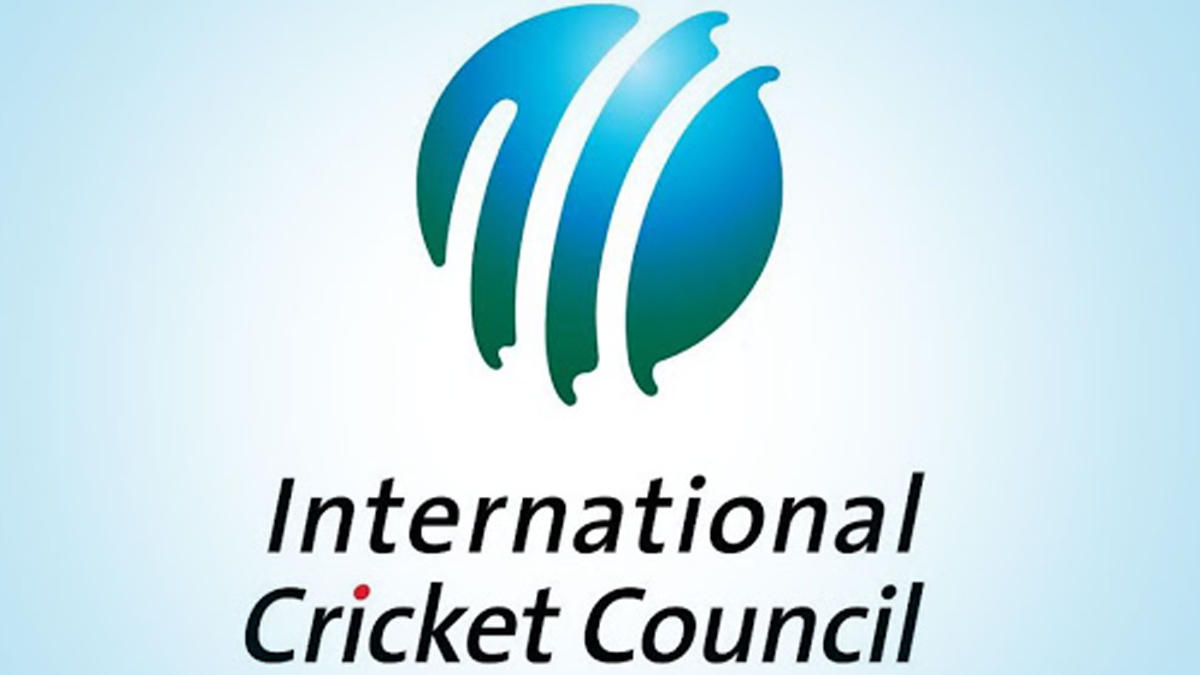 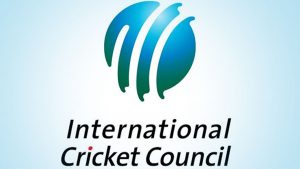 The International Cricket Council’s (ICC) 92.2 million followers across Instagram, Facebook, Twitter, TikTok and YouTube makes it the most followed international sports federation on social media, according to a study from BCW Sports. The ICC’s dominance can be attributed to having a huge fanbase in markets that are highly active on social media. The ICC will hope this study supports its case to be included at the 2028 Los Angeles Olympic Games. It has reportedly recommended six-team Twenty20 events for men and women to the International Olympic Committee (IOC).

Key points of the news 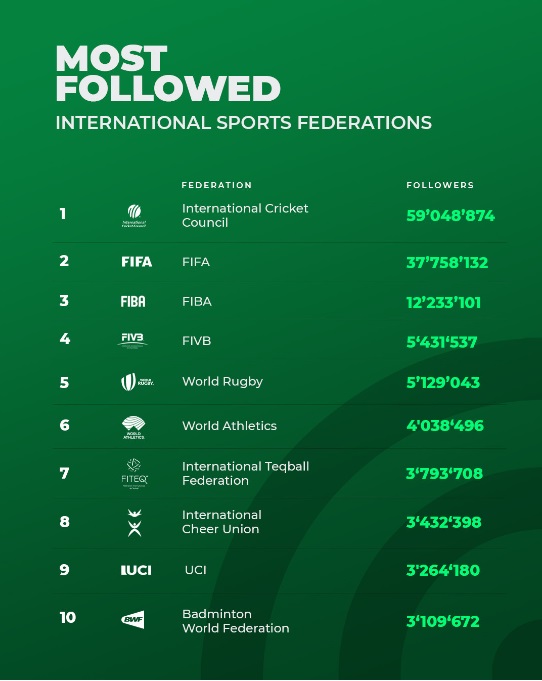