Skip to content
Current Affairs   »   International Day for the Abolition of... 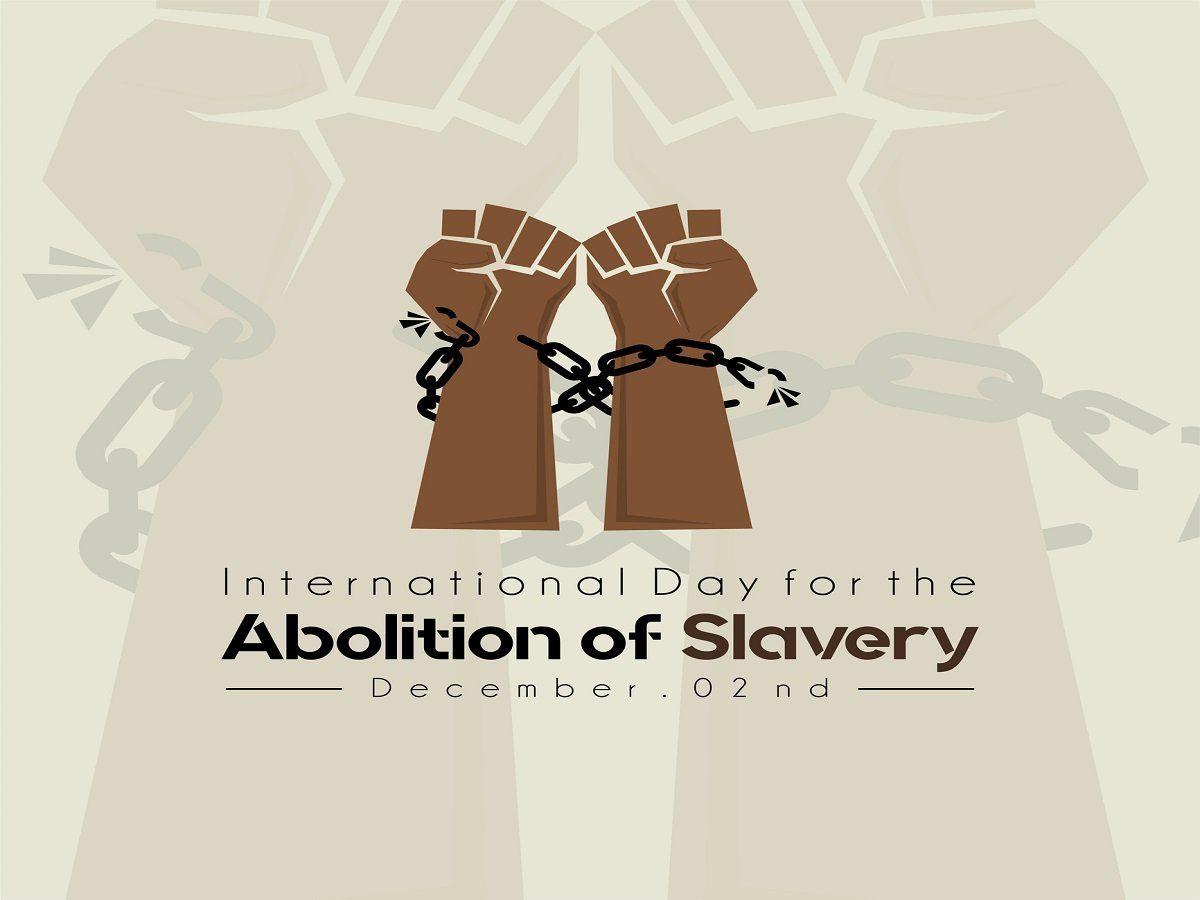 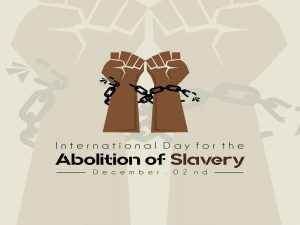 International Day for the Abolition of Slavery is observed annually on 2nd December since 1986 by the United Nations General Assembly. The focus of this day is on eradicating contemporary forms of slavery, such as trafficking in persons, sexual exploitation, the worst forms of child labour, forced marriage, and the forced recruitment of children for use in armed conflict.

The International Day for the Abolition of Slavery, 2 December, marks the date of the adoption, by the General Assembly, of the United Nations Convention for the Suppression of the Traffic in Persons and of the Exploitation of the Prostitution of Others (resolution 317(IV) of 2 December 1949).