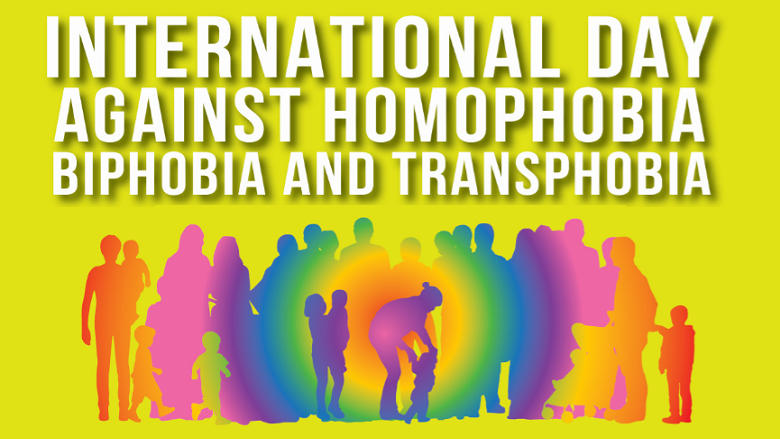 On May 17, the International Day Against Homophobia, Biphobia, and Transphobia is commemorated, with the goal of coordinating international events to raise awareness of LGBT rights violations and inspire interest in LGBT rights work around the world. There had been commemorations in over 130 countries till now. Despite progress, consensual same-sex relationships are still illegal in nearly 70 nations. Only one out of every three countries protects people from discrimination based on sexual orientation, one out of every ten protects people based on gender identity, and a minority protect people based on sex characteristics.

The IDAHO Committee was founded by the creators of the International Day Against Homophobia to coordinate grassroots actions in different countries, promote the day, and push for official recognition on May 17. That date was chosen to honour the World Health Organization’s (WHO) decision in 1990 to remove homosexuality from the International Classification of Diseases.

In 2019, 69 countries have made same-sex partnerships illegal. Furthermore, transgender people face punishment in 26 nations, and they are disproportionately vulnerable to violence around the world. In many countries, including Uganda, where homosexuality is illegal, IDAHOBIT is regularly utilised as a platform for organising actions to further the struggle for LGBT+ rights.

The idea for the day was conceived in 2004. On May 17, 2005, a year-long campaign resulted in the first International Day Against Homophobia. 24,000 people signed an appeal to support the “IDAHO proposal,” including the International Lesbian and Gay Association (ILGA), the International Gay and Lesbian Human Rights Commission (IGLHRC), the World Congress of LGBT Jews, and the Coalition of African Lesbians. Many countries participated in the day’s activities, including the first LGBT celebrations in the Congo, China, and Bulgaria. The date was chosen to honour the World Health Organization’s decision to declassify homosexuality as a mental illness in 1990.

The major goal of the May 17 mobilizations is to raise awareness about violence, discrimination, and persecution of LGBT communities around the world, which will allow people to take action and engage in discourse with the media, legislators, the public, and other members of civil society. One of May 17’s declared objectives is to establish an event that can be seen globally without having to adhere to a specific style of action. Due to the wide range of social, religious, cultural, and political situations in which human rights breaches occur, a decentralised strategy is required. As a result, a wide range of events and techniques of commemorating the International Day Against Homophobia have emerged.