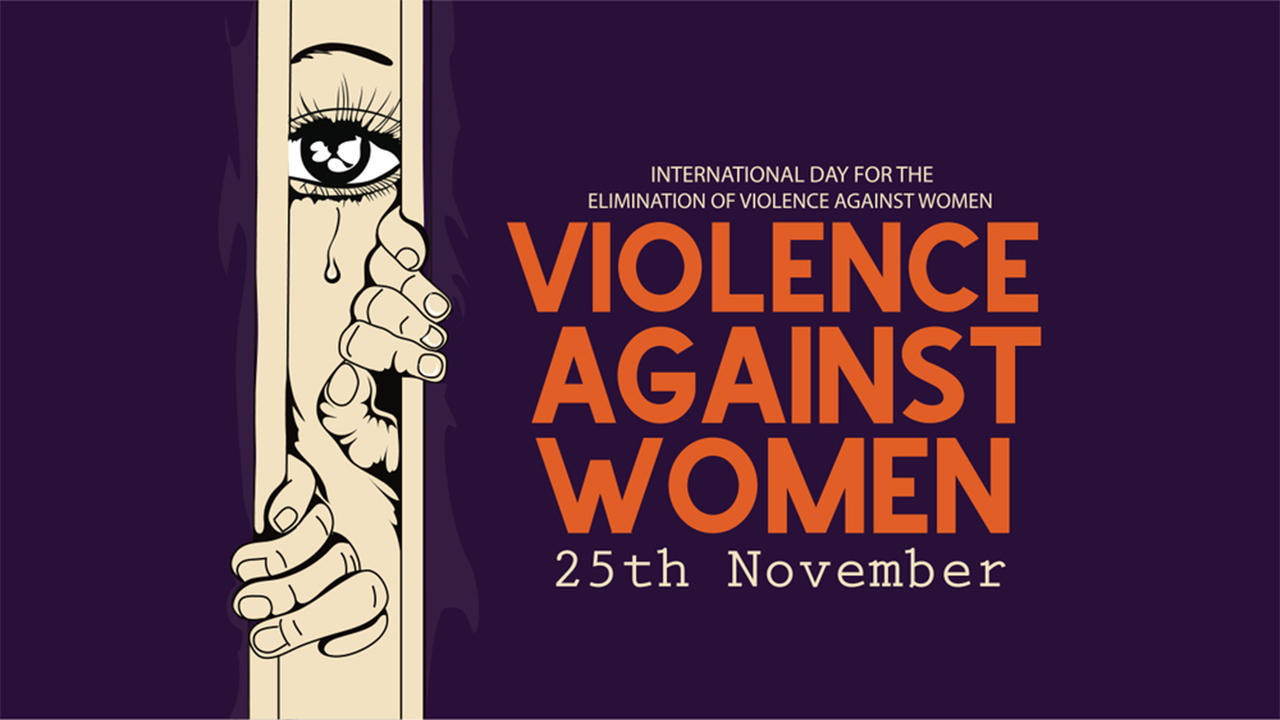 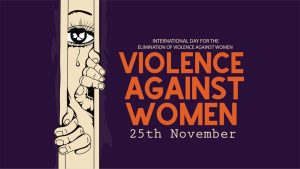 In 1981, activists at the Latin American and Caribbean Feminist Encuentros marked November 25 as a day to combat and raise awareness of violence against women more broadly; on December 17, 1999, the date received its official United Nations (UN) resolution.