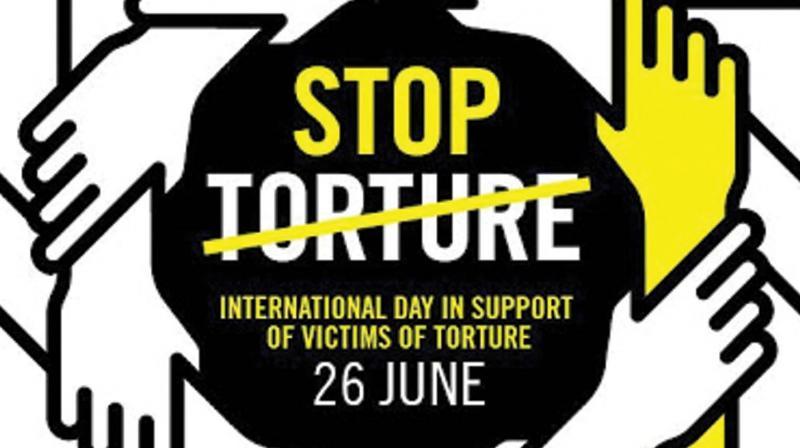 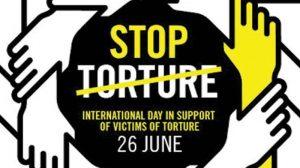 International Day in Support of Victims of Torture is observed on 26th June every year. This day is observed by the United Nations to raise awareness among the people about the human torture that it is not only unacceptable but it is also a crime.

International Day in Support of Victims of Torture: History

The term ‘torture’ means any act by which severe pain or suffering, whether physical or mental, is intentionally inflicted on a person for such purposes as obtaining from him or third person information or a confession, punishing him for an act he or a third person has committed or is suspected of having committed, or intimidating or coercing him or a third person, or for any reason based on discrimination of any kind, when such pain or suffering is inflicted by or at the instigation of or with the consent or acquiescence of a public official or other person acting in an official capacity.