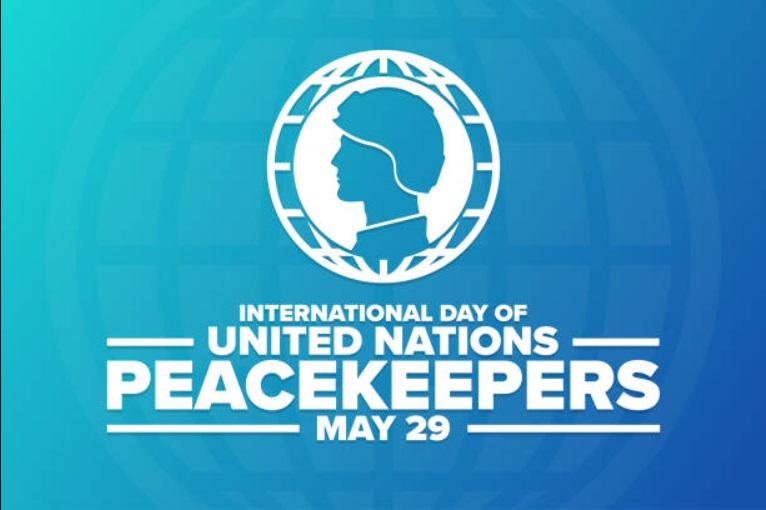 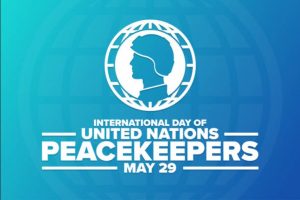 The theme of the International Day of UN Peacekeepers 2022:

The theme for this year’s Day is “People. Peace. Progress. The Power of Partnerships.” Peacekeeping is one of the many tools used by the United Nations to secure global peace and security. UN Peacekeepers are also known as the Blue Helmets, is a collective enterprise, which aims to change lives for the better.

The first UN peacekeeping mission was established on 1948, May 29 when the Security Council deployed a small number of UN military observers to the Middle East to form the United Nations Truce Supervision Organization (UNTSO) with the objective to monitor the Armistice Agreement between Israel and its Arab neighbours. Since 1948, more than 1 million people have served in the UN peacekeeping operations, which were 72 in number.