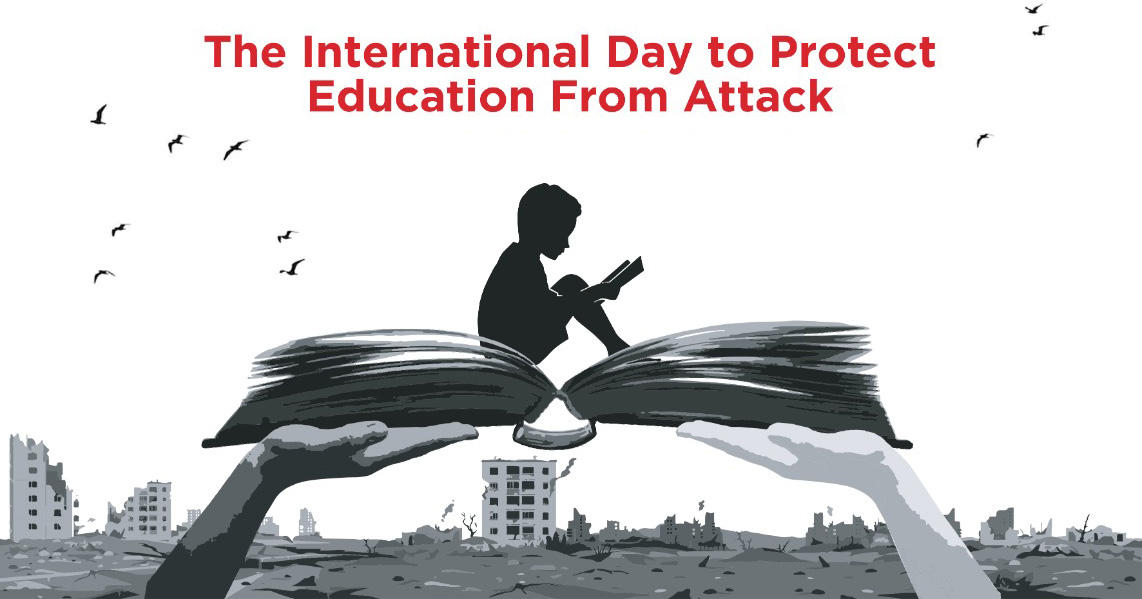 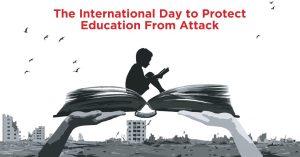 The Day draws attention to the plight of more than 75 million 3-to-18-year-olds living in 35 crisis-affected countries and to their urgent need of educational support. It expresses concern over the effects of continued violence on these children and their ability to access education, whose consequences require special attention beyond the needs of learners whose establishments were temporarily closed due to the COVID-19 pandemic.

Background of the day:

The day was established by a unanimous decision of the UN General Assembly, calling on UNESCO and UNICEF to raise awareness of the plight of millions of children living in countries affected by conflict. The resolution proclaiming the Day was presented by the State of Qatar and co-sponsored by 62 countries.