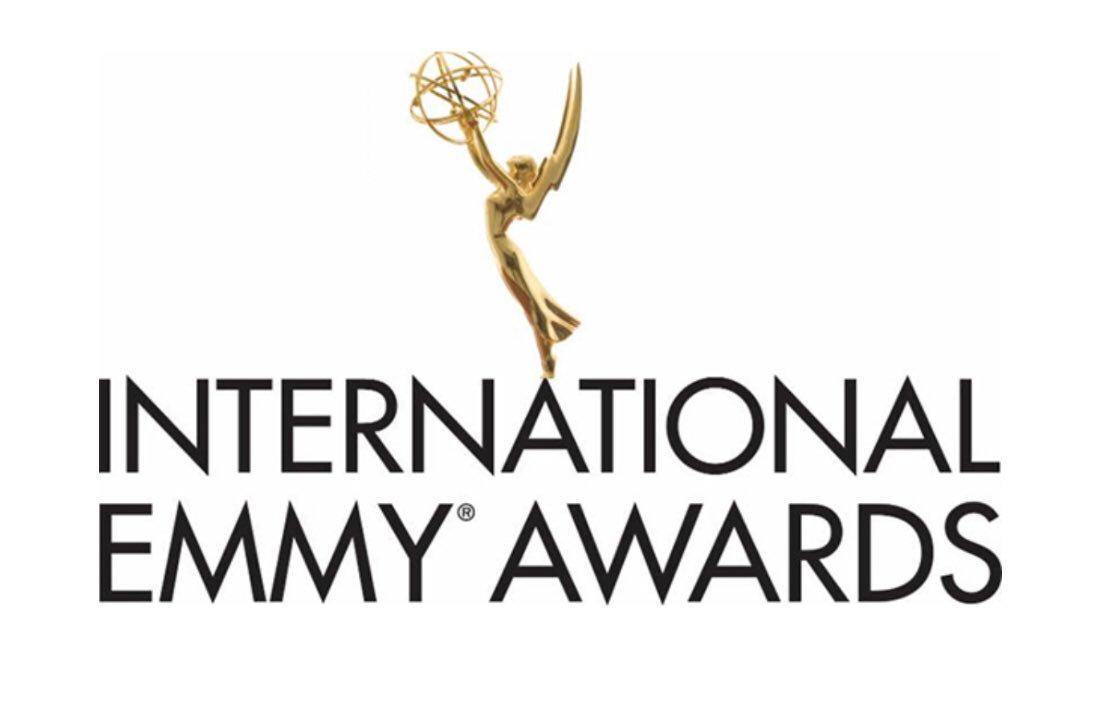 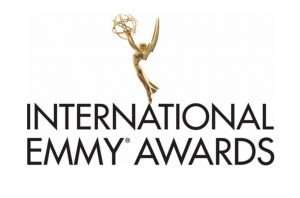 The 2021 International Emmy Awards was the 49th edition of the annual ceremony held in New York City. The award recognised excellence in television programs produced and aired originally outside the U.S., and non-English language US primetime programs between the dates of January 1, 2020, and December 31, 2020.