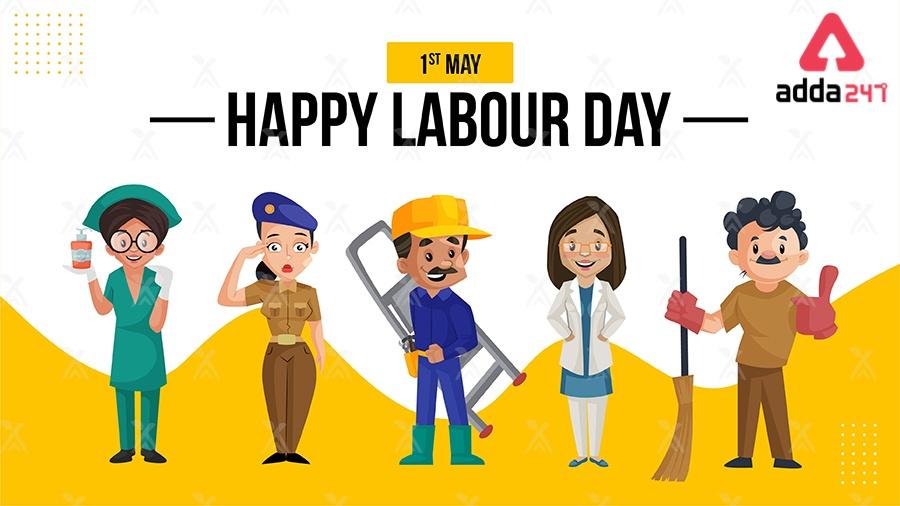 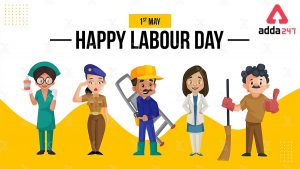 International Labour Day is observed globally on 1st May every year. It is also known as International Worker’s Day and May Day. The day is celebrated to spread awareness about Labour’s rights and mark their achievements. The day aims to pay tribute to workers’ sacrifices in achieving economic and social rights all over the world.

This all started in 1886 when on 1st May when people in the United States of America started a strike to fix the working duration to a maximum of 8 hours per day. Soon, there was a bomb blast that took place on 4th May in Haymarket Square of Chicago in which many people died and many others were severely injured. With respect to those who died in the incident, the socialist pan-national organization started on 1st May as International Labour Day which also promoted labour welfare throughout the world.

In India, the first Labour Day or May Day was celebrated in Madras (now known as Chennai) by the Labour Kisan Party of Hindustan on May 1, 1923. It was also the first time when the Red Flag which symbolises Labour Day was used in India for the first time. In Hindi, Labour Day is also known as Kamgar Din or Antarrashtriya Shramik Diwas, Kamgar Divas in Marathi and Uzhaipalar Naal in Tamil.