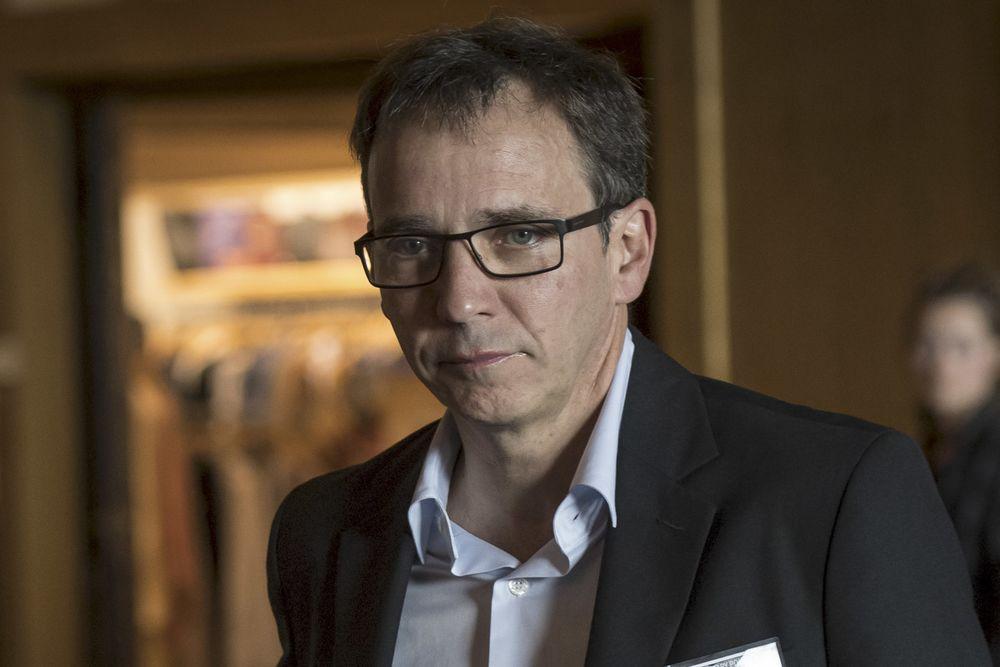 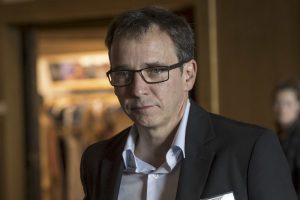 French-born economist Pierre-Olivier Gourinchas has been named as the next chief economist of the International Monetary Fund (IMF). He will succeed Gita Gopinath, the first woman to serve as the Fund’s chief economist. He will take over as first deputy managing director of IMF from January 21 2022. Initially, Gourinchas will join the IMF on a part-time basis from January 24, 2022. He will take upon a role on a full-time basis from April 1, 2022.