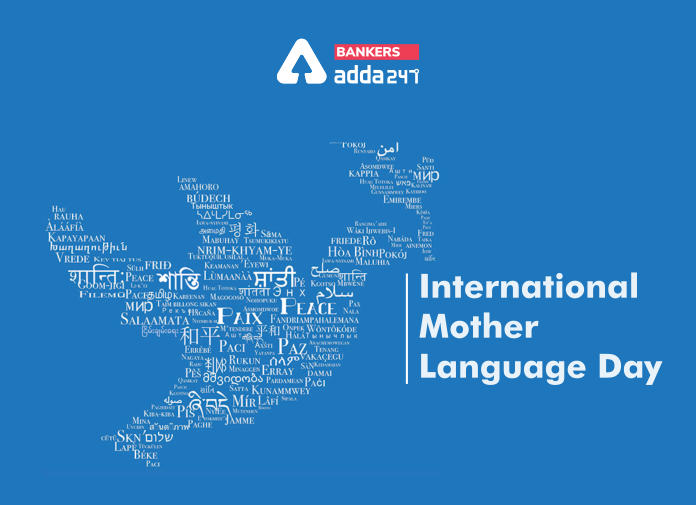 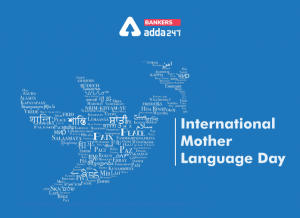 International Mother Language Day has been observed globally on 21 february since February 2000. The main purpose of celebrating this day is to promote the awareness of language, cultural diversity and multilingualism all across the world.

UNESCO is celebrating International Mother Language Day 2020 under the theme “Languages without borders.”

The idea to celebrate International Mother Language Day was the initiative of Bangladesh. In Bangladesh 21 February is the anniversary of the day when Bangladeshis fought for recognition for the Bangla language.

As per the data on un.org “at least 43% of the estimated 6000 languages spoken in the world are endangered. Only a few hundred languages have genuinely been given a place in education systems and the public domain, and less than a hundred are used in the digital world.” Globalisation is one of the factors to blame for increasing threat various languages are under and all of us should strive to save the linguistic diversity of our region, our nation and our world.

The day has its roots dating back to 1952, when students of Dhaka University in Bangladesh protested and organized rallies to re-instate Bangla, their mother tongue (which was spoken by a majority of people in Bangladesh) as their national language. After the partition of India and Pakistan the Pakistani Government declared Urdu as the sole national of East Pakistan and West Pakistan both. The people of east Pakistan (now Bangladesh) fought and sacrificed their lives for their mother tongue. In 1956, the government granted official status to Bangla or Bengali. Although Bangaldesh became independent in 1971, the country still observes national holiday on 21st February and celebrates the International Mother Language Day.