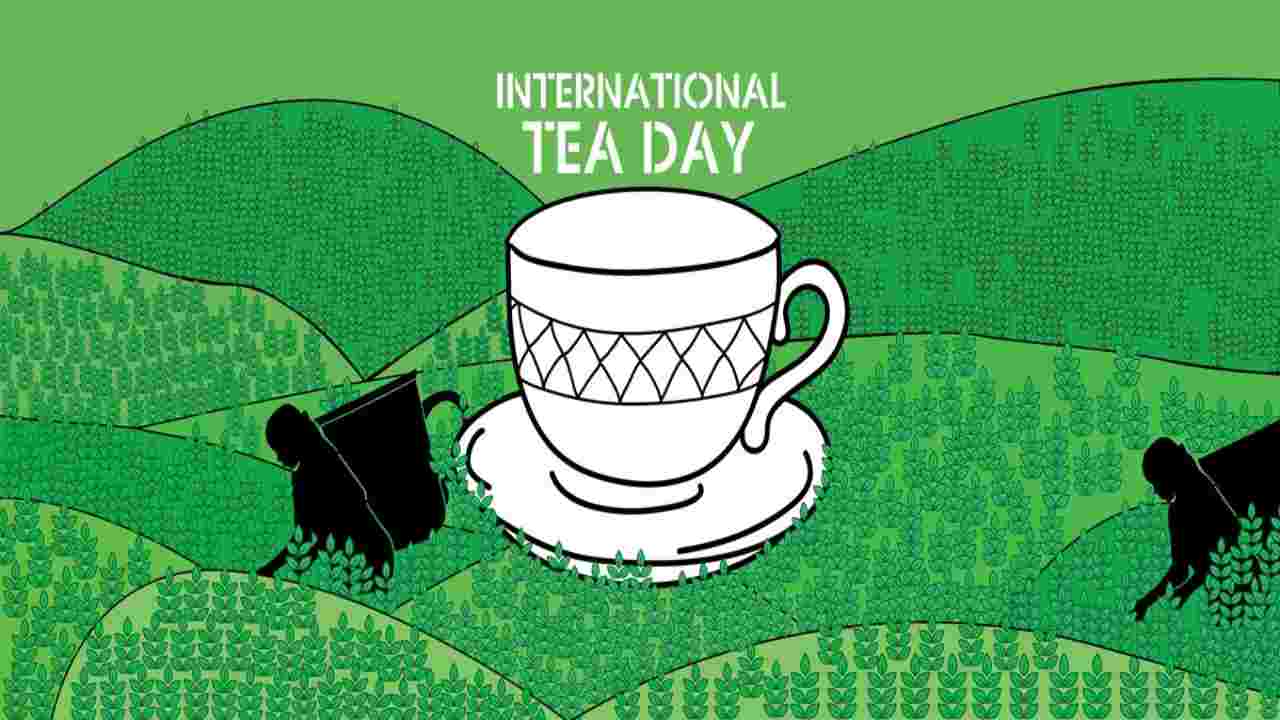 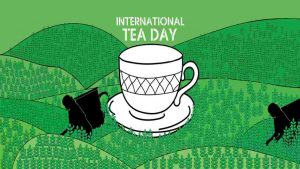 The International Tea Day is observed on May 21 every year. The day is known to create awareness about safe working conditions for the tea workers, fair trade and a sustainable environment to improve the production of tea. The Day will promote and foster collective actions to implement activities in favour of the sustainable production and consumption of tea and raise awareness of its importance in fighting hunger and poverty.

The United Nations General Assembly has designated May 21 as International Tea Day based on a proposal moved by India at the FAO Intergovernmental Group (IGG) on Tea in October 2015. Before 2019, December 15 is celebrated as International Tea Day in tea producing nations such as Bangladesh, Sri Lanka, Nepal, Vietnam, Indonesia, Kenya, Malawi, Malaysia, Uganda, India and Tanzania.

The first International Tea Day was held in Delhi, India in 2005. It was in 2015 that the Indian government proposed the UN Food and Agriculture Organisation to expand this day globally. The day is observed in the month of May because it is during this time of the year that tea production begins in most countries.

Tea is a beverage made from the Camellia Sinensis plant. Tea is the world’s most-consumed drink, after water. It is believed that tea originated in northeast India, north Myanmar and southwest China, but the exact place where the plant first grew is not known. Tea has been with us for a long time. There is evidence that tea was consumed in China 5,000 years ago.

Tea production and processing constitute a main source of livelihood for millions of families in developing countries and is the main means of subsistence for millions of poor families, who live in a number of least developed countries.