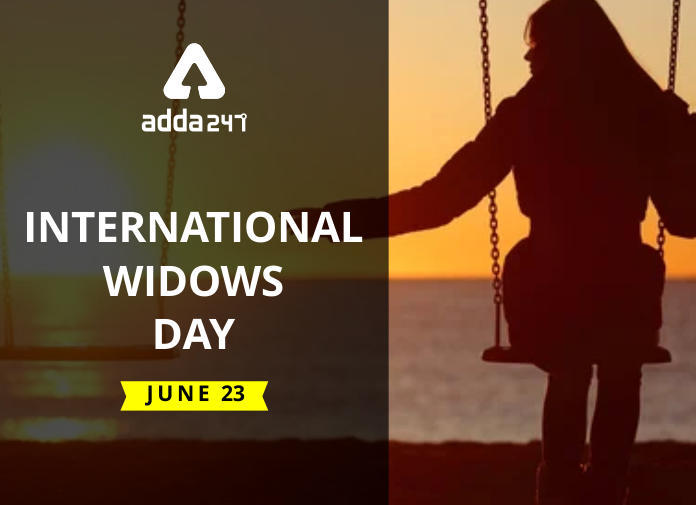 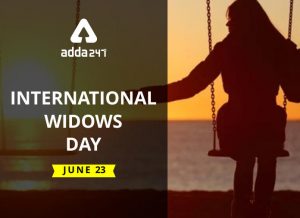 International Widows Day is observed globally on 23rd June every year. The day is widely known to draw attention to the voices and experiences of widows and to galvanize the unique support that they have. Several women around the world after losing her life partner faces challenges and do long-term struggle for basic needs, their human right and dignity.

Loomba Foundation initiated the International Widow’s Day in 2005. According to Loomba, women in various countries experience great hardship after their husband dies. They are not looked at by NGO’s, governments and also societies curse them. Finally, on 23 June 2010, it was officially recognised in the United Nations General Assembly.