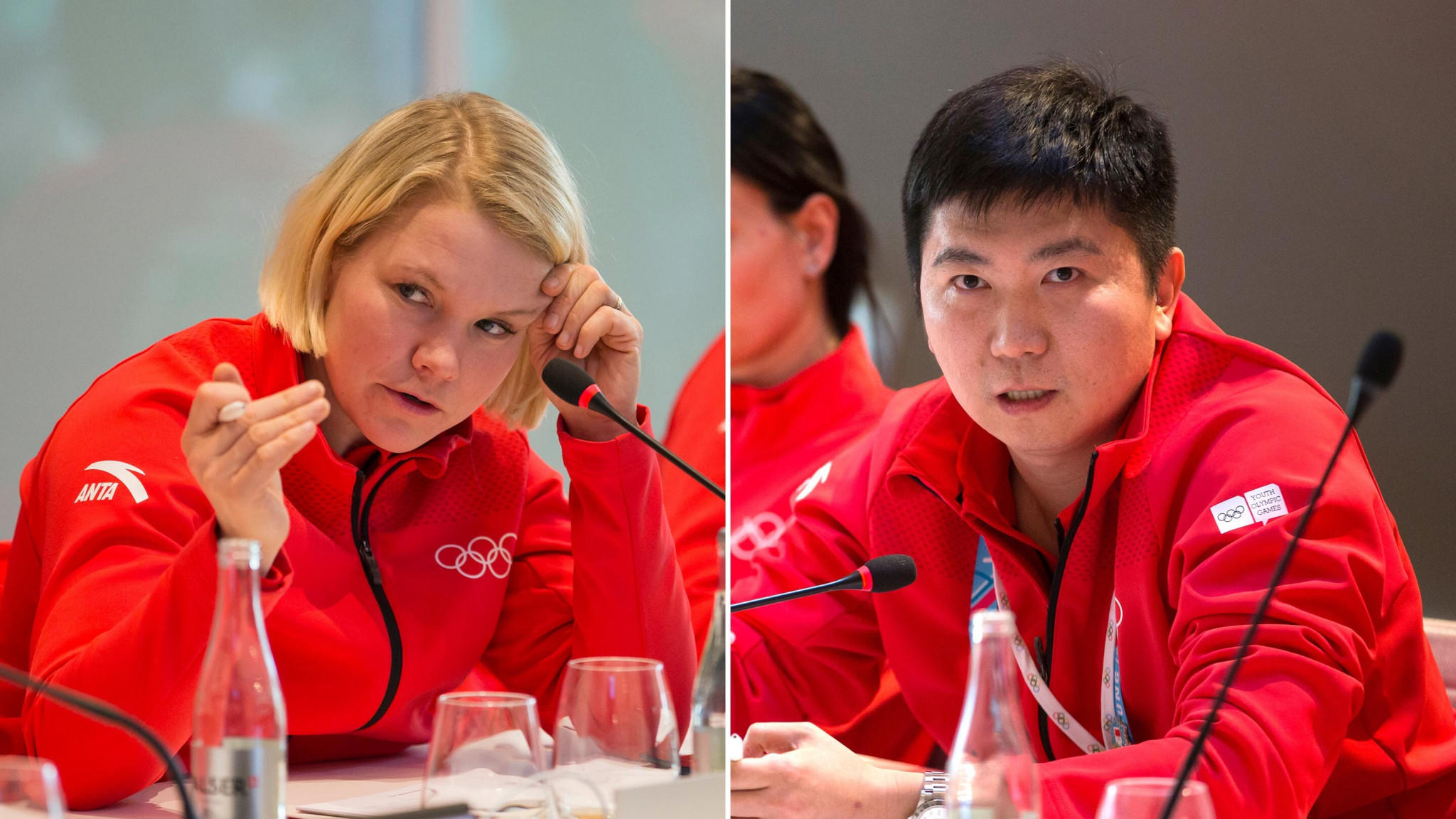 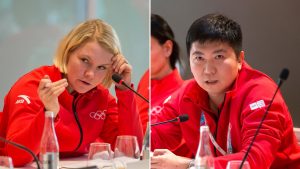 International Olympic Committee (IOC) Athletes’ Commission re-elected ice hockey player Emma Terho of Finland as its Chair and table tennis player Seung Min Ryu of the Republic of Korea as its First Vice-Chair. The commission also elected cyclist Sarah Walker of New Zealand as the second VC of the Commission.

Emma Terho is a five-time Olympian and former captain of the Finland women’s ice hockey team. She will be the head of the Commission until the Olympic Games Paris 2024.