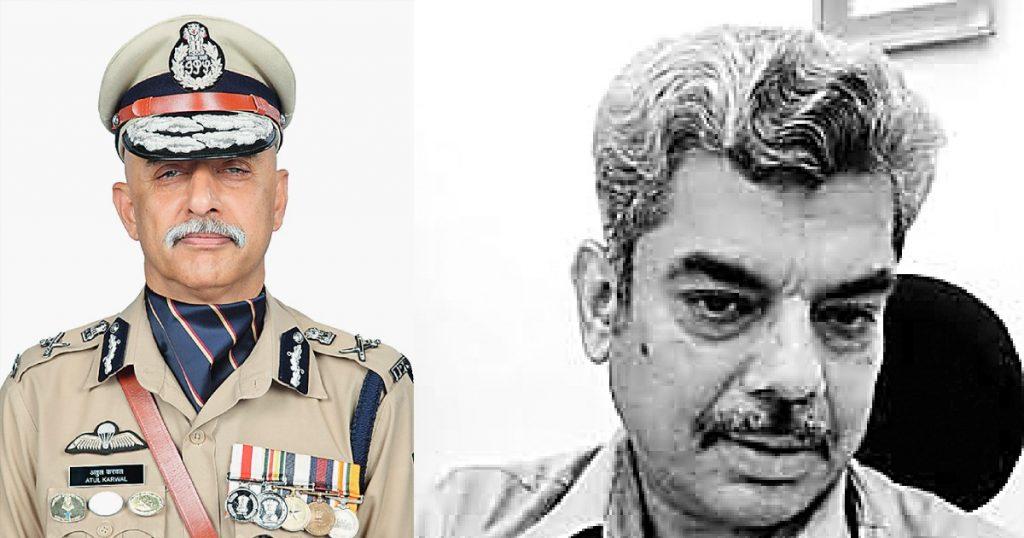 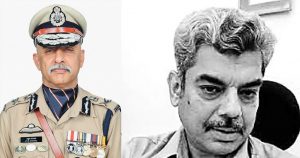 The government has announced the appointment of chiefs of two key Central Armed Police Forces (CAPF). These are the Central Industrial Security Force (CISF) and the National Disaster Response Force (NDRF). Special Director in the Intelligence Bureau Sheel Vardhan Singh has been appointed as the new CISF DG, while National Police Academy Director Atul Karwal has been appointed as the NDRF DG. The Appointments Committee of the Cabinet has approved the proposal of the Ministry of Home Affairs for appointments.

Singh, a 1986 batch Indian Police Service officer of Bihar cadre, is currently Special Director in the Intelligence Bureau. Singh has been appointed as the Director-General, CISF up to 31.08.2023.