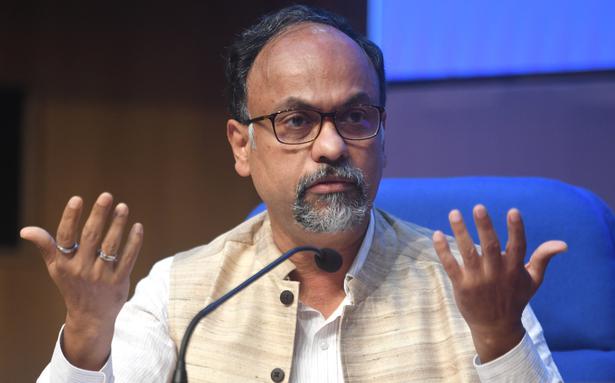 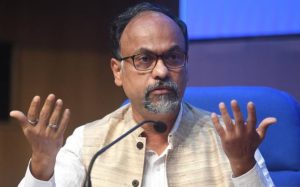 Debasish Panda has been appointed as the chairman of the Insurance Regulatory and Development Authority of India (IRDAI). He is a former financial services secretary. The post of Chairman of IRDAI was lying vacant since May 2021 when Subhash Chandra Khuntia completed his term. Panda, a 1987-batch IAS officer of the Uttar Pradesh cadre, retired as financial services secretary in January this year after a two-year stint.

The Appointments Committee of the Cabinet has approved Panda’s appointment as chairperson of the insurance regulator initially for a period of three years from the assumption of charge. The appointment of IRDAI chairman comes nearly 9 months after the vacancy was created following Subhash Chandra Khuntia completing his term in May last year.