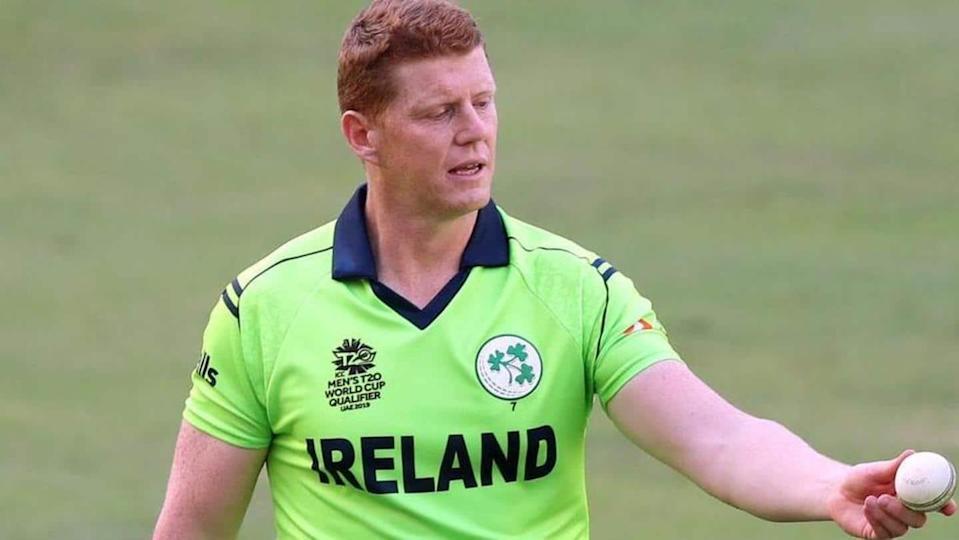 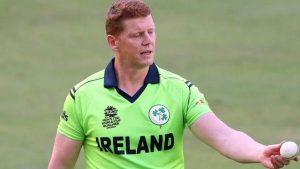 Ireland all-rounder Kevin O’Brien has announced his retirement from one-day internationals. The 37-year-old Dubliner, who remains available for Test and T20 cricket, won 153 caps in the 50-over format, scoring over 3,000 runs and taking a national record 114 wickets in the format with his lively medium pace.

But he is best known for a blistering World Cup hundred that saw Ireland beat England by three wickets in Bangalore during the 2011 edition. His 50-ball hundred remains the quickest in World Cup history, with O’Brien hammering an England attack that featured James Anderson, Stuart Broad, and off-spinner Graeme Swann.