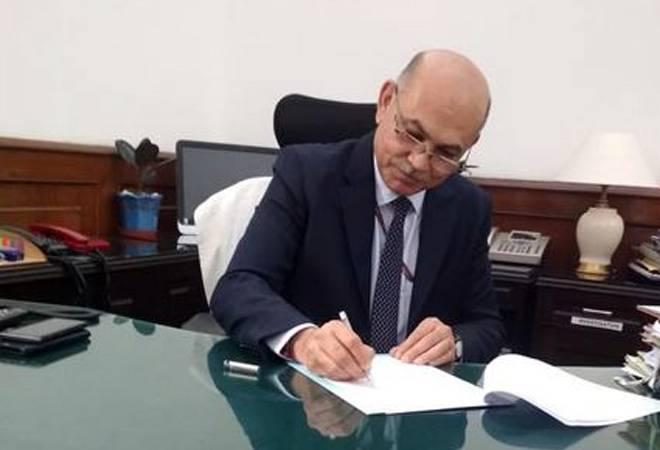 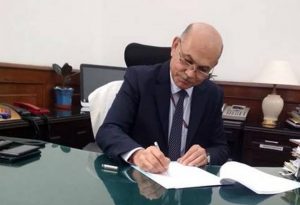 IRS officer JB Mohapatra was appointed as the chairman of the Central Board of Direct Taxes. His appointment was approved today by the Appointments Committee of the Cabinet (ACC). He has already served as the acting chairman of the CBDT.

A 1985-batch IRS officer, Mohapatra was given the additional charge as CBDT chairman after the tenure of incumbent PC Mody ended this year in May. Earlier, Mohapatra had served as the principal chief commissioner of Income Tax for the Andhra Pradesh and Telangana region.