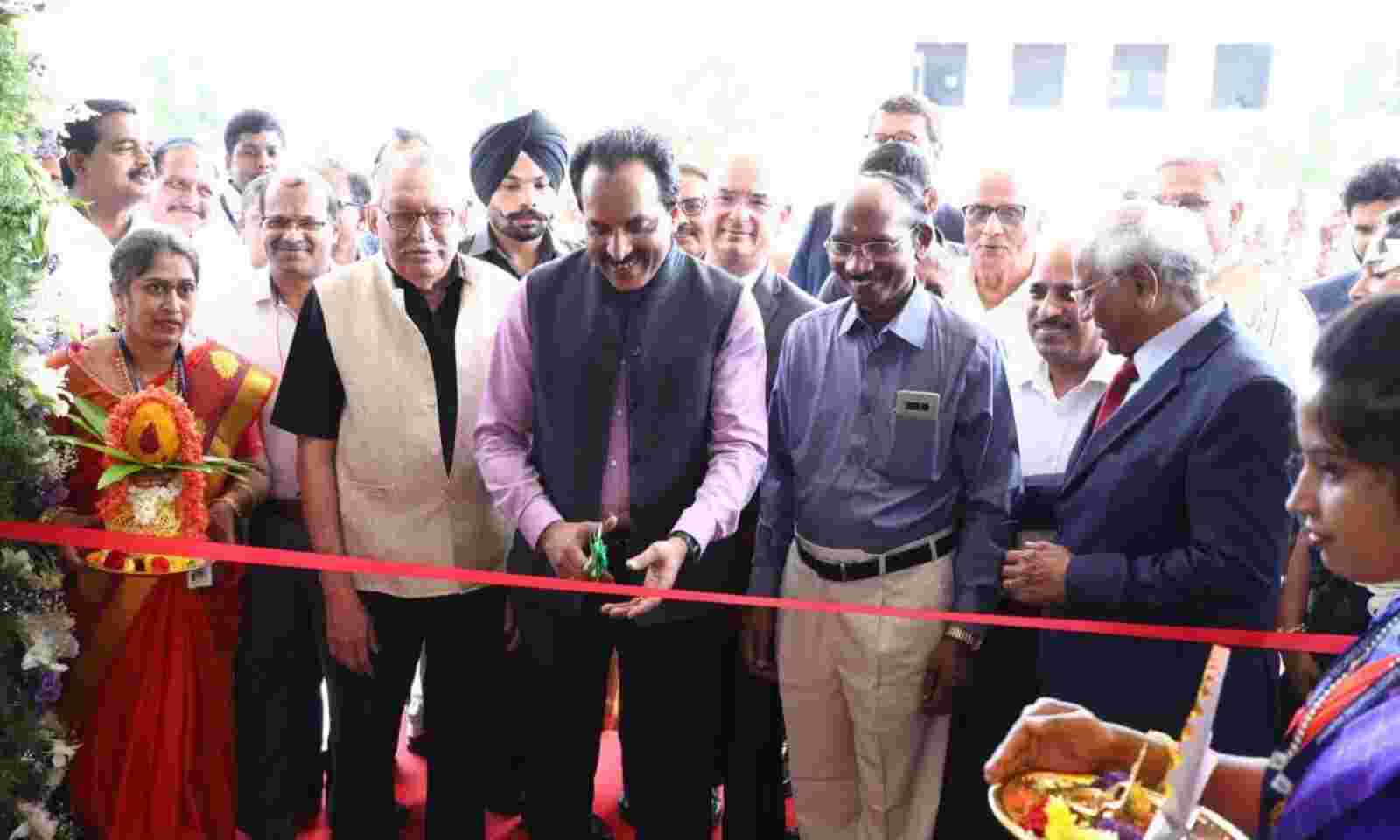 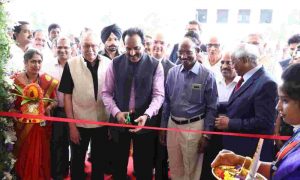 This is a first of its kind facility in India, adding that since its establishment in 1992, Ananth Technologies has contributed to the manufacturing of 89 satellites and 69 launch vehicles built/launched by ISRO.