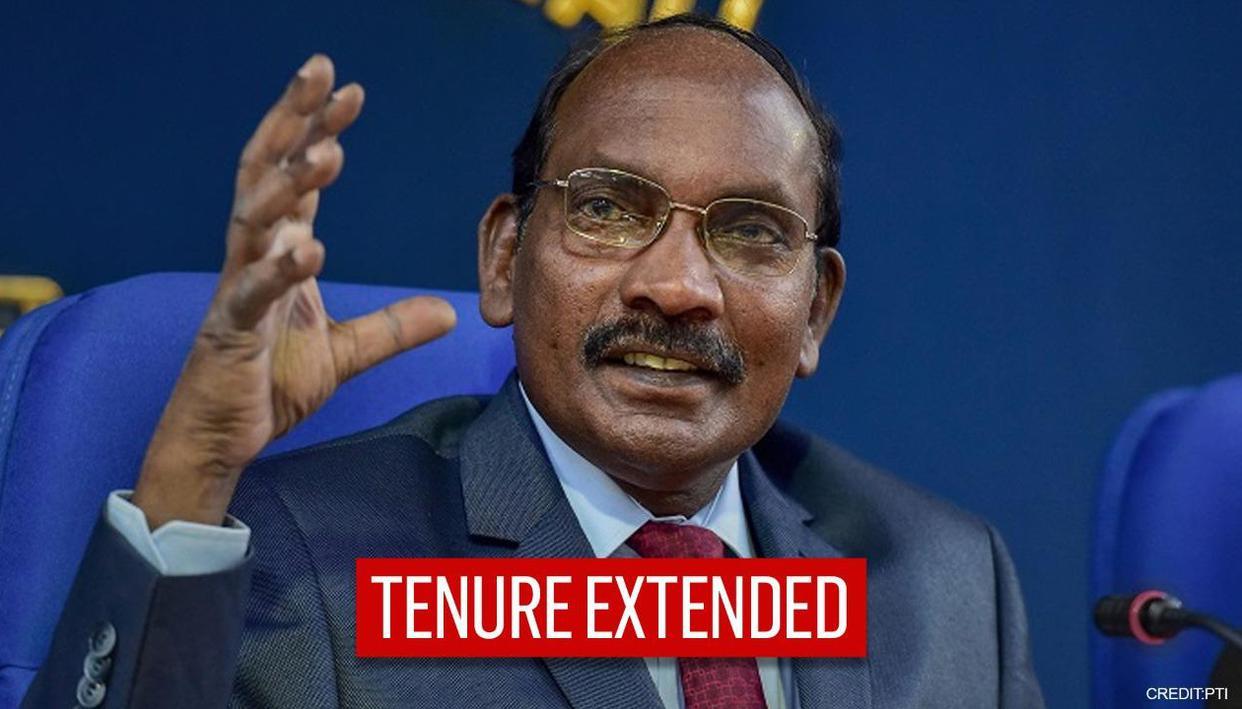 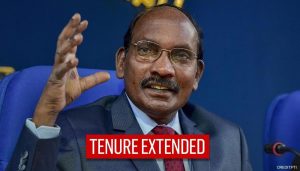 The Central Government has approved the extension of the term of ISRO Chairman K Sivan, for a period of one year. He was due to retire on January 14, 2021. Sivan will now continue as ISRO Chairman and Secretary, Department of Space up to January 14, 2022. He joined ISRO in 1982, has been the chairman of the space agency since January 2018.

ISRO chief has imminent knowledge in Aerospace engineering, Space Transportation Systems Engineering, Launch vehicles, mission simulation software design and many other operations related to Space programs. He is also the main architect of 6D trajectory simulation software, SITARA which is the foundation of both the real-time and non-real-time trajectory simulations of all vehicles developed in the space agency.