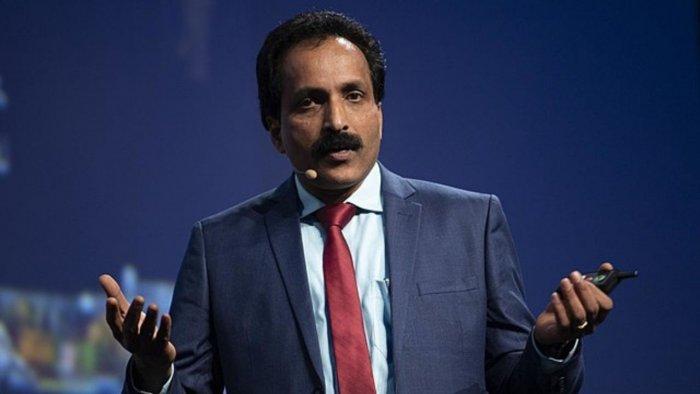 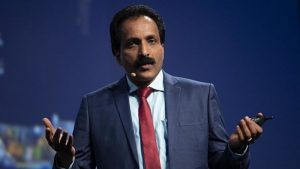 Indian Space Research Organisation (ISRO) has announced the appointment of the eminent rocket scientist Dr S Somanath as its new chairman and Space Secretary. He will succeed Kailasavadivoo Sivan who completes his extended tenure. The post of the ISRO chairman, the Space Secretary and the Space Commission chief is usually held by one person only.

Mr Somanath is an expert in a host of disciplines including launch vehicle design and has specialised in launch vehicle systems engineering, structural design, structural dynamics, integration designs and procedures, mechanism design, and pyrotechnics. He is currently the Director of Vikram Sarabhai Space Centre (VSSC) in Kerala’s Thiruvananthapuram. He was a team leader for the Integration of the Polar Satellite Launch Vehicle (PSLV) during the early phases of his career.