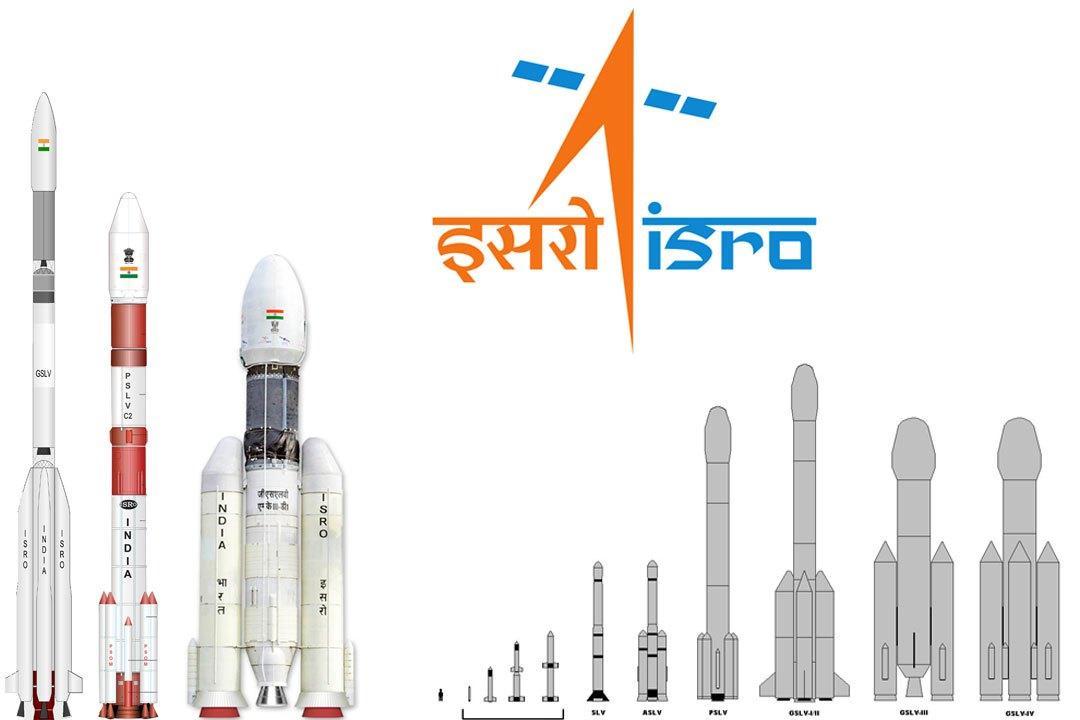 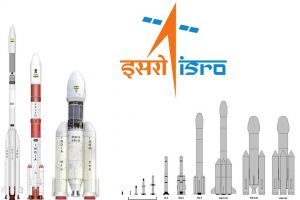 The Indian Space Research Organisation (ISRO) is getting back into launch activity fully at Sriharikota spaceport with the planned orbiting of geo imaging satellite GISAT-1 onboard GSLV-F10 rocket on August 12. GISAT-1 will be placed in a Geosynchronous Transfer Orbit by GSLV-F10 and, subsequently, it will be positioned in the final geostationary orbit, about 36,000 km above earth’s equator, using its onboard propulsion system.