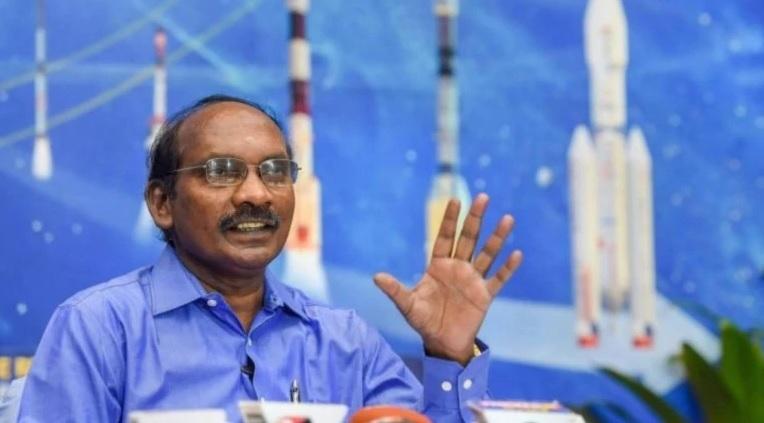 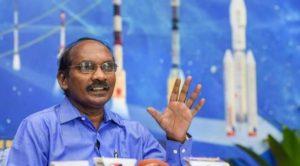 The ISRO Chairman announced that the Indian Space Research Organisation (ISRO) will establish a 2nd launch port in Thoothukodi district in Tamil Nadu. This launch port will be used exclusively to launch small satellite launch vehicles. The launch port will be established in 2300 acres. He announced that the process of Astronaut selection is over for India’s 1st manned mission to outer space i.e. “Gaganyaan” to be launched by 2022.

The ISRO Chairman also announced that the Government has approved the Chandrayaan–3 mission to the moon, comprising of a lander and a rover.