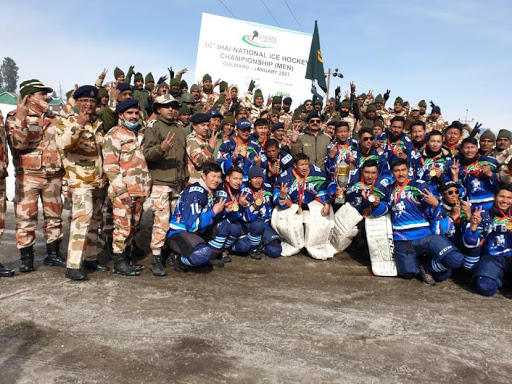 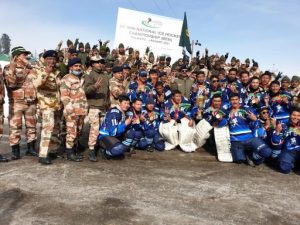 The Indo-Tibetan Border Police (ITBP) has won the Ice Hockey Association of India (IHAI) 10th National Ice Hockey Championship trophy after a win over Ladakh in the finals in Gulmarg. The match was held at Gulmarg Ice Rink. Ladakh has been considered as the capital of ice hockey in India where local men and women play this game with great enthusiasm.