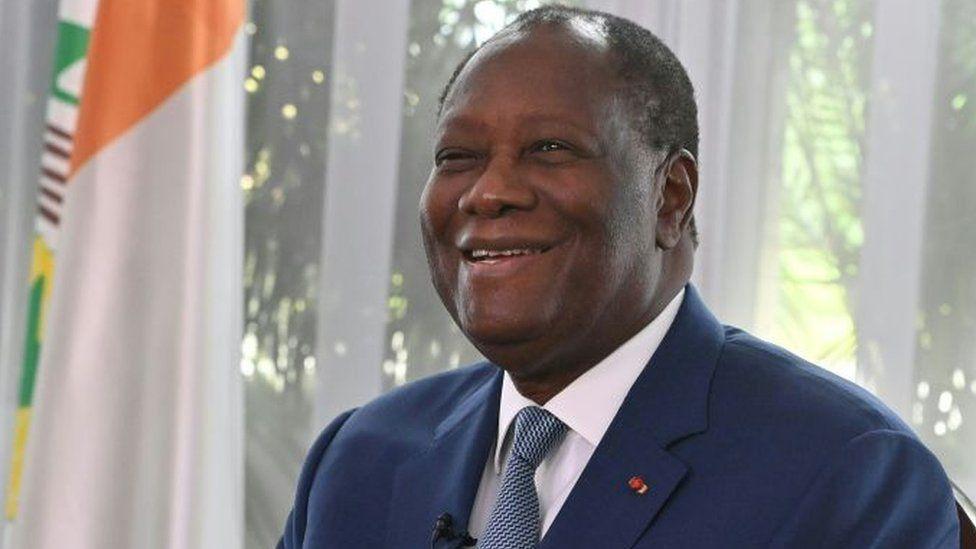 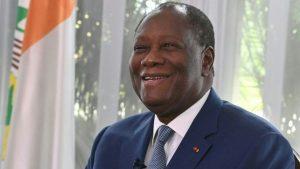 The incumbent President of Ivory Coast, Alassane Ouattara, has won a third 5-year term in a landslide victory, gaining more than 94 per cent of the votes polled. The 78-year-old, Mr Ouattara was first sworn in as the president in 2010 and then re-elected in 2015. Apart from this, he has also served as the Prime Minister of Côte d’Ivoire from November 1990 to December 1993.