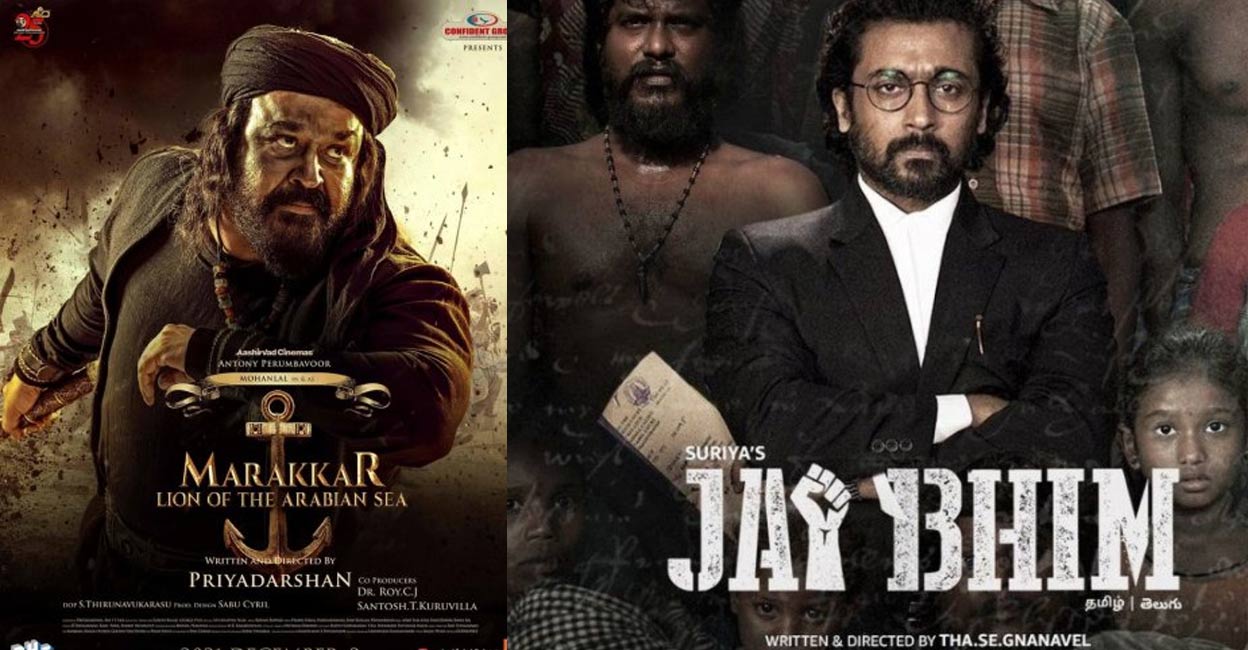 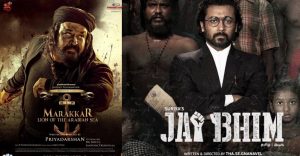 Indian Movie’s  Jai Bhim and Marakkar: Arabikadalinte Simham have been officially shortlisted for the Oscars 2022.  Jai Bhim is the fourth Indian film to get nominated for Oscars after Mother India, Salaam Bombay, and Lagaan. Marakkar Arabikadalinte Simham has been also nominated for the Global Community Oscar Awards 2021. The Academy of Motion Pictures Arts and Sciences has released the list of 276 films eligible for the awards this year.

Not just Jai Bhim and Marakkar, directors Rintu Thomas and Sushmit Ghosh’s Writing with Fire, a film about a newspaper run by Dalit women, has been shortlisted in the Best Documentary Feature category at the Oscars 2022. The voting for the nominations will begin on January 27 and conclude on February 1. The nominations will be announced on February 8. The 94th Academy Awards will be held on March 27.