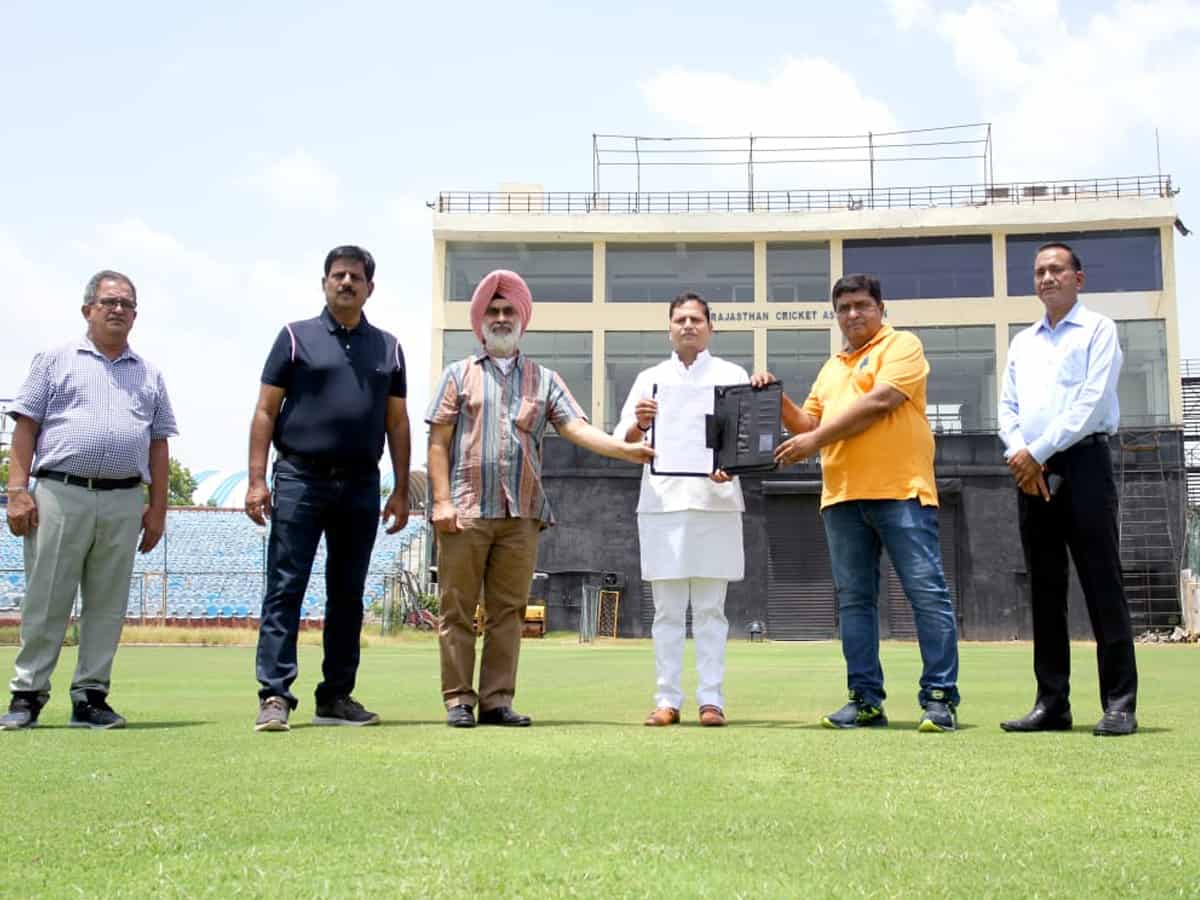 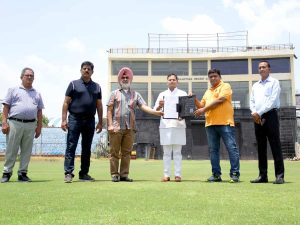 The Board of Control for Cricket in India (BCCI) released a financial grant of Rs 100 crore to the Rajasthan Cricket Association (RCA), which will be used to build India’s second-largest cricket stadium. The facility, which will be second to the recently inaugurated Narendra Modi Stadium in Ahmedabad, is set to be built in Jaipur. The construction of the new stadium is likely to be completed within 24-30 months from commencement.

Meanwhile, an amount of Rs 290 crores has been estimated to be spent on the construction of the second-largest cricket stadium in India. This amount will be sourced from; Rs 100 crore from the bank loan, Rs 100 crore from BCCI grant, Rs 90 crore from RCS funds, sale of boxes, seats & sponsorship. The proposed stadium will have a spectator capacity of 75,000.