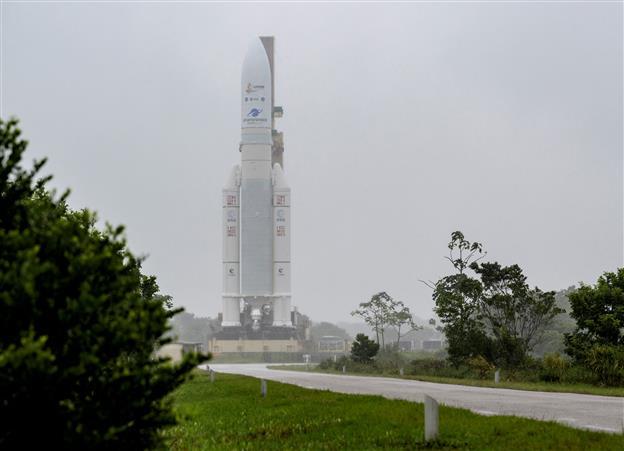 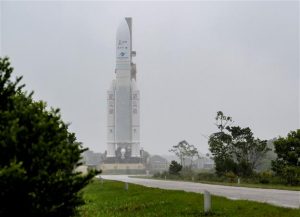 NASA’s $10 billion telescopes James Webb Space Telescope designed to capture the first glimpse of the universe just shortly after the Big Bang is targeted for blastoff from the European Space Agency’s Kourou, French Guiana. The revolutionary world’s first-of-its-kind space-science observatory of the next decade will capture the earliest galaxies believed to have formed during the early universe’s formation. The new telescope will help scientists to probe the structures and origins of our universe and our place in it.

Dimensions of the telescope:

The telescope is unequalled in size and complexity. Its mirror measures 6.5 metres (21 feet) in diameter — three times the size of the Hubble’s mirror — and is made of 18 hexagonal sections. It is so large that it had to be folded to fit into the rocket.