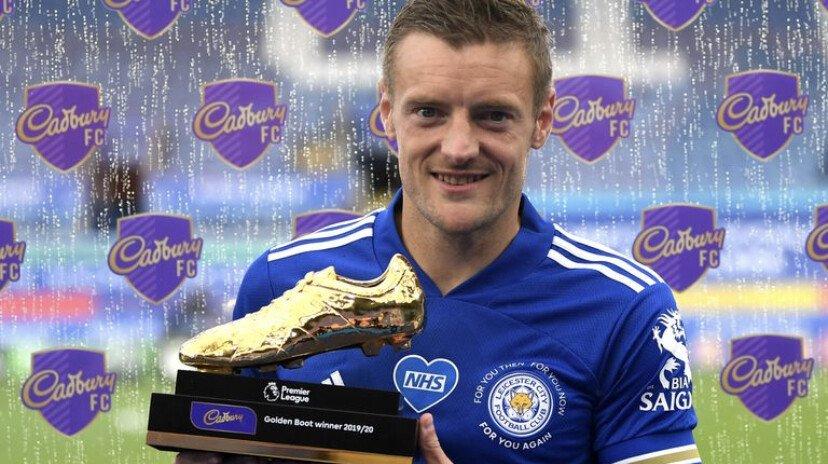 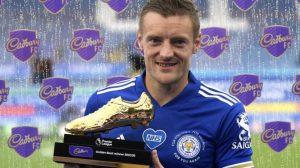 Jamie is the first Leicester City player to claim the award and is only the second Englishman after Harry Kane to take the crown in the last 20 years. Manchester City’s Brazilian keeper Ederson won the Golden Glove award after keeping his 16th clean sheet of the season against Norwich City to beat Burnley’s Nick Pope to the award.