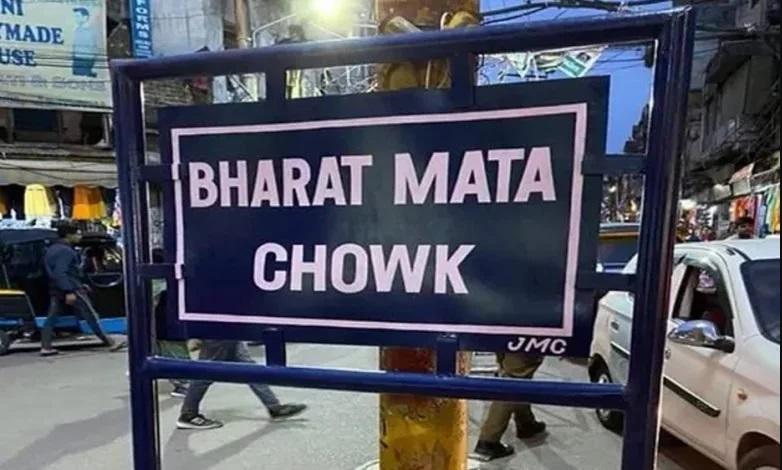 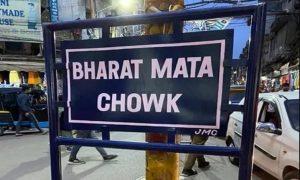 The historic City Chowk in old Jammu was renamed as ‘Bharat Mata Chowk’. A resolution in this regard was passed by the General house of the BJP(Bharatiya Janata Party)-led Jammu Municipal Corporation (JMC), after which it was done.

Every year people are hoisting the tricolour on Republic and Independence days in this chowk. Along with this, the starting point of the circular road near Panjtirthi in the city has also been changed to ‘Atal Ji Chowk’ in the memory of former prime minister Atal Bihari Vajpayee.