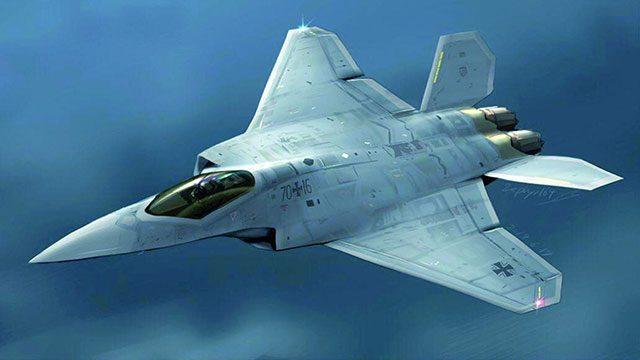 The nations will merge their current plans for development of next-generation planes – the F-X and Britain’s Tempest, a successor to the Eurofighter Typhoon – to produce the new combat aircraft for deployment in 2035. The deal will give Japan greater support in countering China’s growing assertiveness and allow Britain a bigger presence in the Indo-Pacific region.

The announcement came after Prime Minister Fumio Kishida set spending targets aimed at building up Japan’s military capability, including a huge boost in defense spending over the next five years.

Need Of This Move:

To counter growing threats from China and North Korea, Japan has been expanding its defense partnerships with countries in the Indo-Pacific, including Australia, with Southeast Asian countries and with Europe.

Extent Of This Project:

Securitization Of The Indo-Pacific Theatre:

The revised national security strategy, is predicted to allow the country to have a pre-emptive strike capability and to deploy long-range missiles.

That’s a major and contentious shift away from Japan’s self-defense only defense policy adopted after its World War II defeat in 1945.