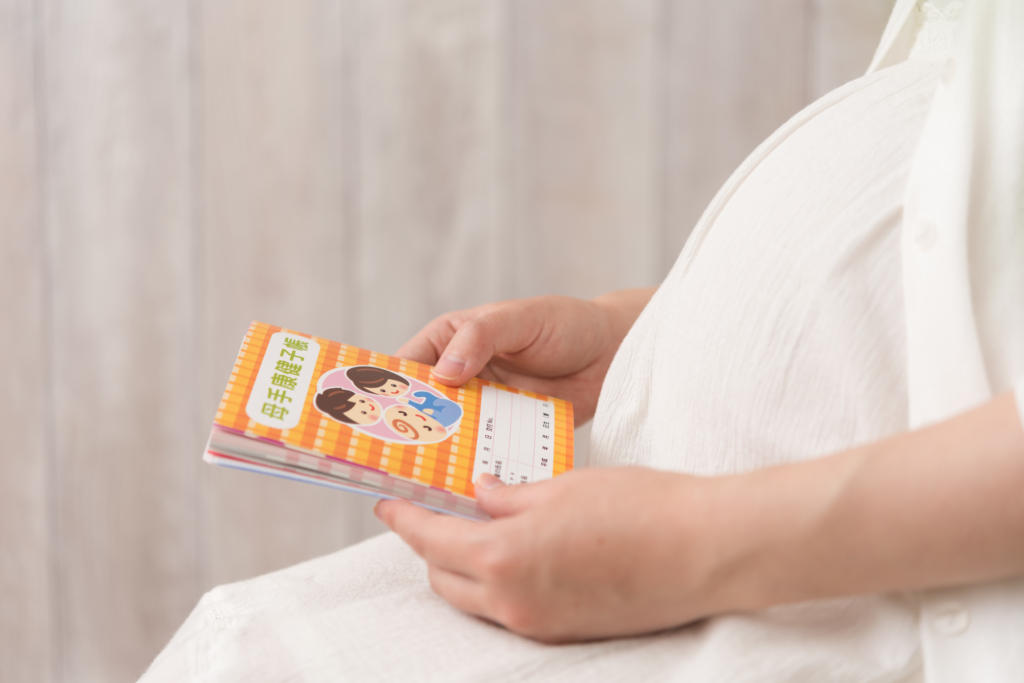 Japanese cabinet ministers on Oct 14 approved the scrapping of a law that stipulates women pregnant at the time of a divorce must wait 100 days before marrying again. The law, in place for more than a century, does not apply to men and was originally intended as a way to aid the identification of the father who is financially responsible for a newborn baby.

Critics have campaigned for a withdrawal of the 1896 law – which had banned remarriage for six months until being revised in 2016 – calling it outdated and discriminatory. The change will also remove a rule that grants parents the right to “discipline children to whatever necessary extent”.

Japan consistently ranks low in the World Economic Forum’s annual Global Gender Gap report, which takes political empowerment into account as well as health, education and economic participation. In 2022, the country was placed 116th out of 146 ranked. Two years ago, the government delayed an almost two-decade-old target for at least 30 per cent of leadership positions in business and politics to be held by women. A new five-year plan said efforts would be made to meet the target by 2030 instead of the end of 2020.

The striking demographic feature in post-World War II Japan was the decline of birth and death rates, the result of families having fewer children and of health conditions improving markedly. Japan’s rate of population increase slowed dramatically at the end of the 20th century and became essentially stagnant in the first decade of the 21st century. By the end of that decade, Japan, with one of the world’s lowest birth rates, was experiencing a net population loss annually, despite the fact that its life expectancy was among the world’s highest. The country was thus faced with the dual issues of a declining and a rapidly aging population, circumstances that at times created severe labour shortages for its vast economy. During periods when labour was scarce, low-skilled job needs at least were met by a growing number of temporary foreign workers, though such arrangements were suspended during economic downturns.