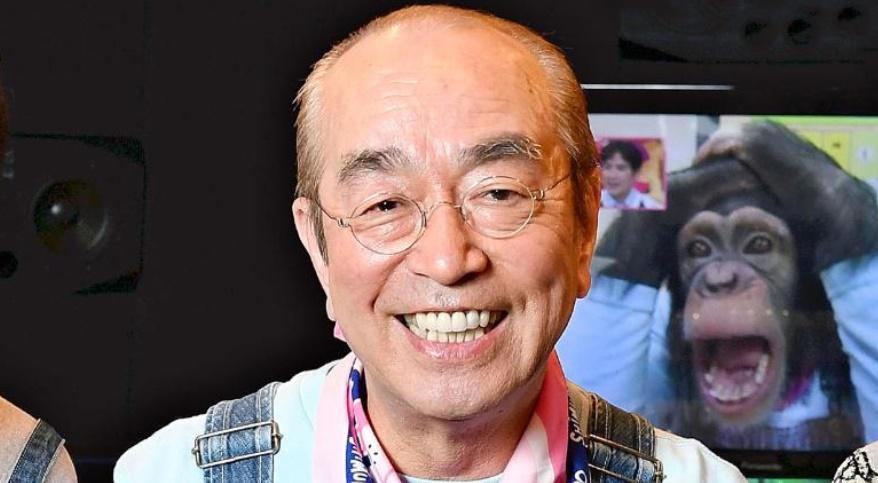 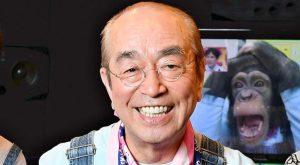 Veteran Japanese comedian Ken Shimura passed away due to coronavirus. The actor was set to star in his first feature film “God of Cinema”, directed by Yoji Yamada. Shimura grew up in the west Tokyo neighbourhood of Higashimurayama and he started his career in showbiz when he joined the Japanese rock band and comedy group The Drifters, famous for an opening for The Beatles during their early tours of Japan.