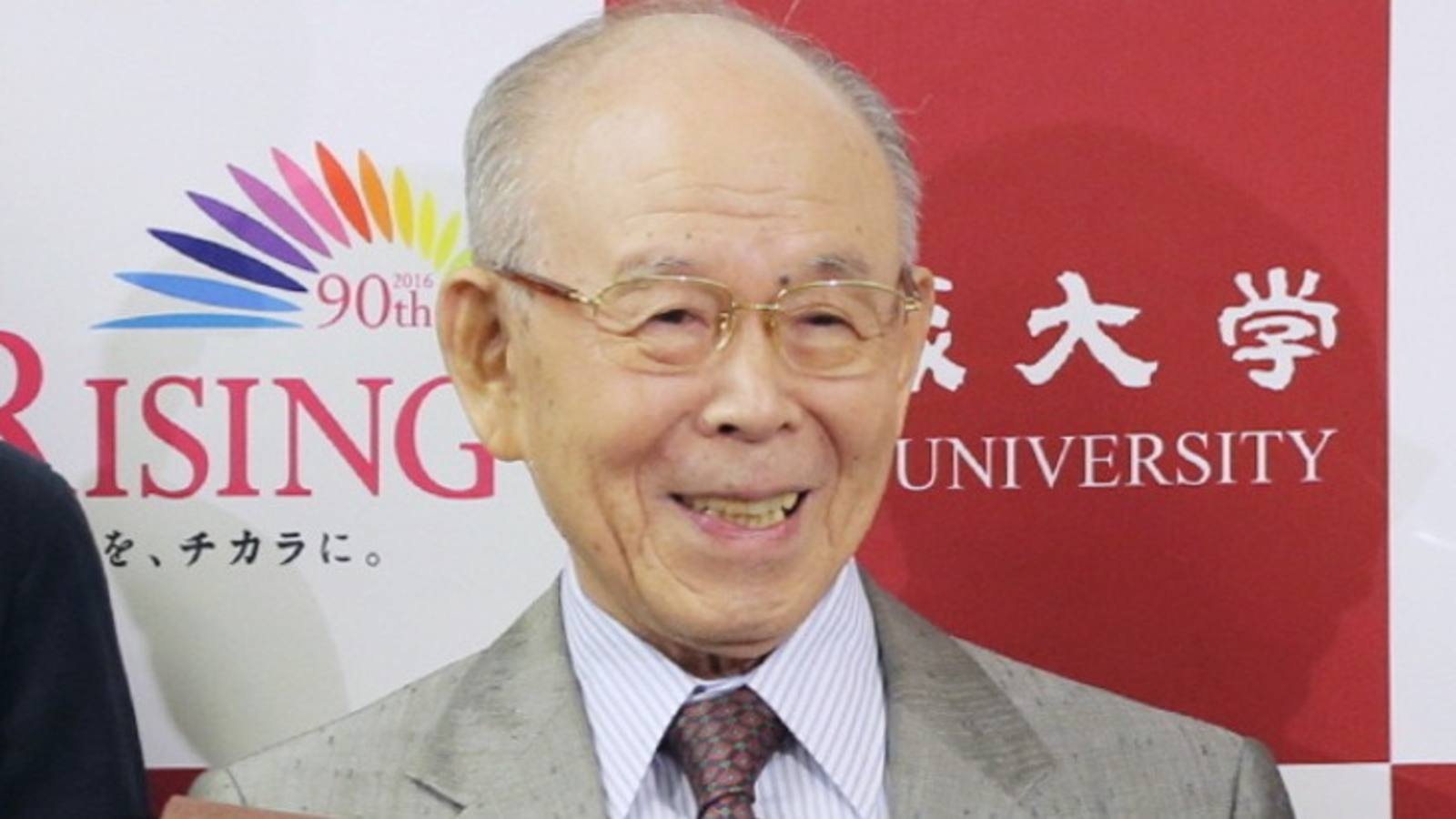 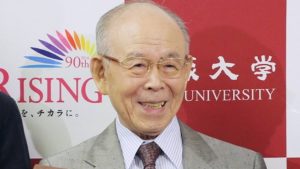 Japanese Physicist Isamu Akasaki, a co-winner of the 2014 Nobel Prize in Physics, has passed away. Akasaki, a professor at the university, had been recognized for the invention which has contributed to bright and energy-saving white light sources, widely known as LED lamps. He was honoured in 1997 by the Japanese government with the Medal with Purple Ribbon, an honour bestowed on those who have made contributions to academic and artistic developments.