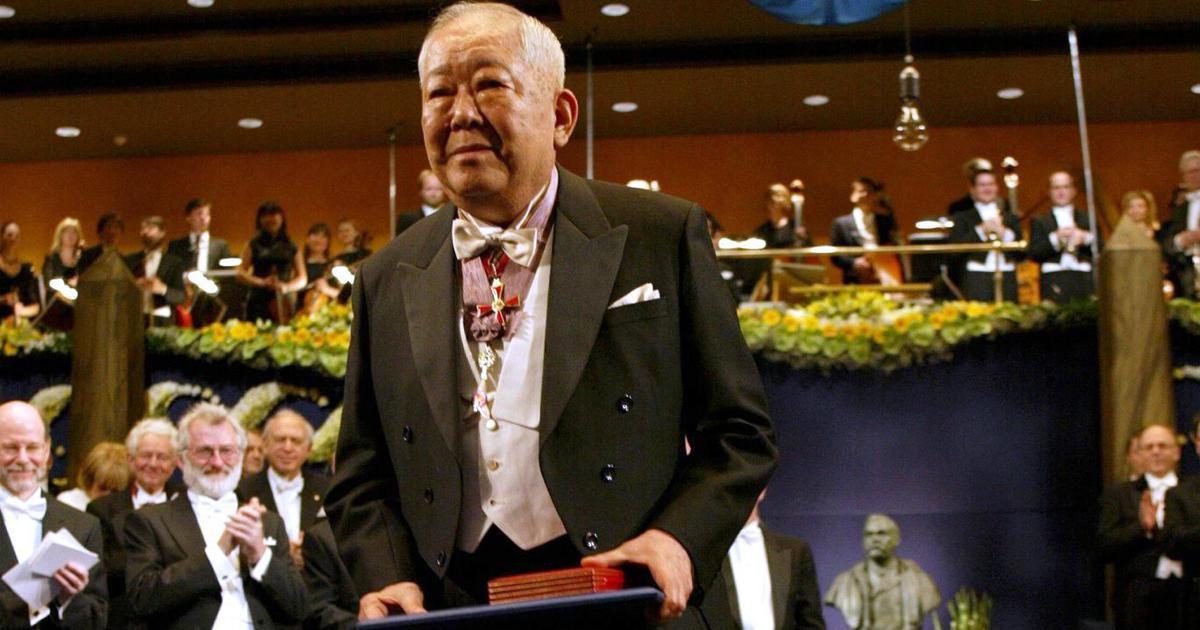 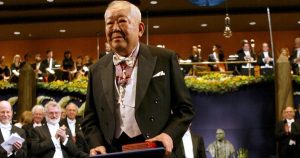 Physicist Masatoshi Koshiba, who shared 2002 Nobel prize for the detection of cosmic neutrinos, passed away. Koshiba’s most famous work involved detecting neutrinos from a distant supernova explosion using a vast detector based in a mine in central Japan. Koshiba, a distinguished professor at the University of Tokyo.

Koshiba devised the construction of giant underground chambers to detect neutrinos, elusive particles that stream from the sun. Neutrinos offer a unique view of the sun’s inner workings because they are produced in its heart by the same process that causes the sun to shine. His student, Takaaki Kajita, won the Nobel Prize in physics in 2015 for research at the Super-Kamiokande facility that found neutrinos have mass.