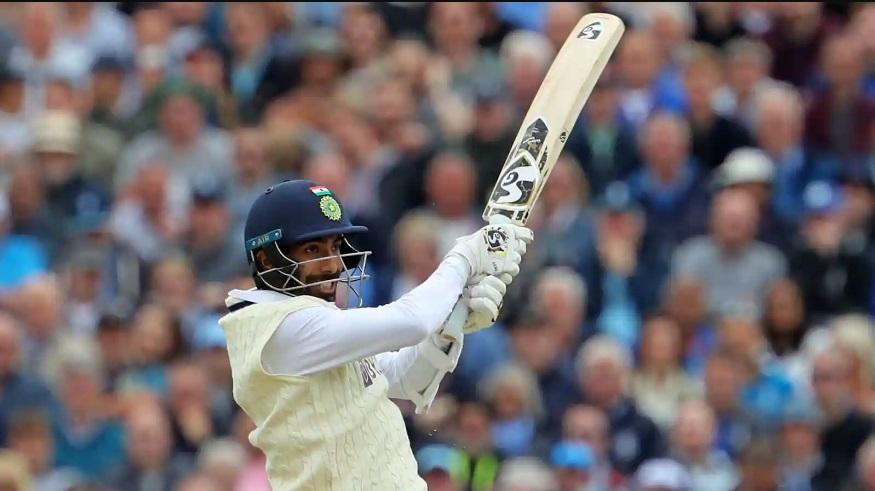 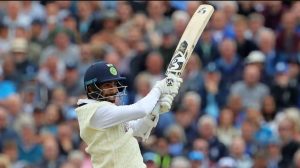 India captain Jasprit Bumrah bludgeoned a hapless Stuart Broad for 29 runs to create a world record for maximum runs off a single over in Test cricket, beating the legendary Brian Lara’s feat by one run. The world record stayed with Lara for 18 years, he had hit South African left-arm spinner Robin Peterson for 28 runs in a Test match in 2003-04, which included four fours and two sixes off six legal deliveries.

Broad, who had also been hit for six sixes in an over by Yuvraj Singh in the inaugural World T20 in 2007, gave away 35 in the 84th over of the Indian first innings in the fifth rescheduled Test here. There were six extra runs — five wides and a no-ball. The Indian skipper was not out on 31 off 16 balls with four boundaries and two sixes.