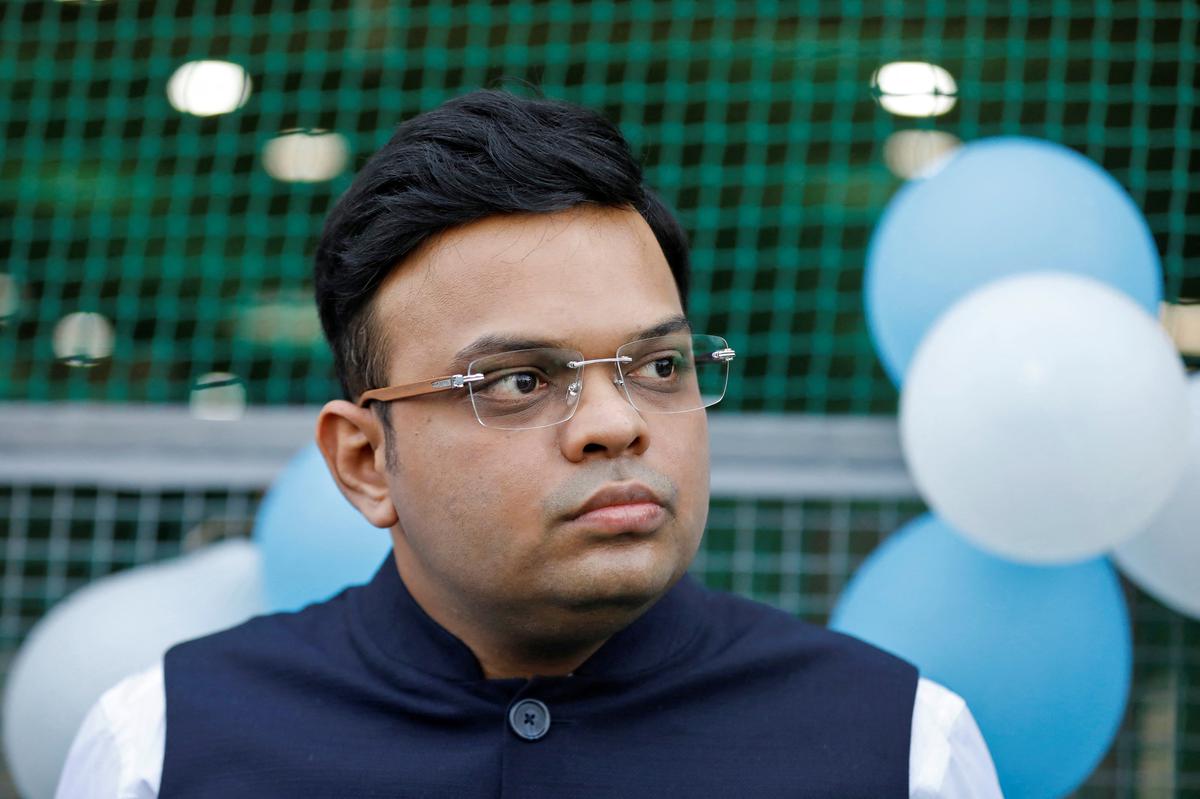 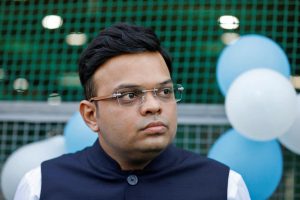 The Asian Cricket Council (ACC) has unanimously extended the tenure of its incumbent President Jay Shah for a period of one year. The decision was taken during the annual general meeting of ACC on March 19, 2022. Jay Shah is the Secretary of the Board of Control for Cricket in India (BCCI) since 2019. Shah was first appointed as the President of ACC in January 2021, replacing Nazmul Hassan, the President of the Bangladesh Cricket Board (BCB).

Shah’s extension was proposed by Sri Lanka Cricket (SLC) president Shammi Silva and the nomination was backed unanimously by all the members of the ACC.