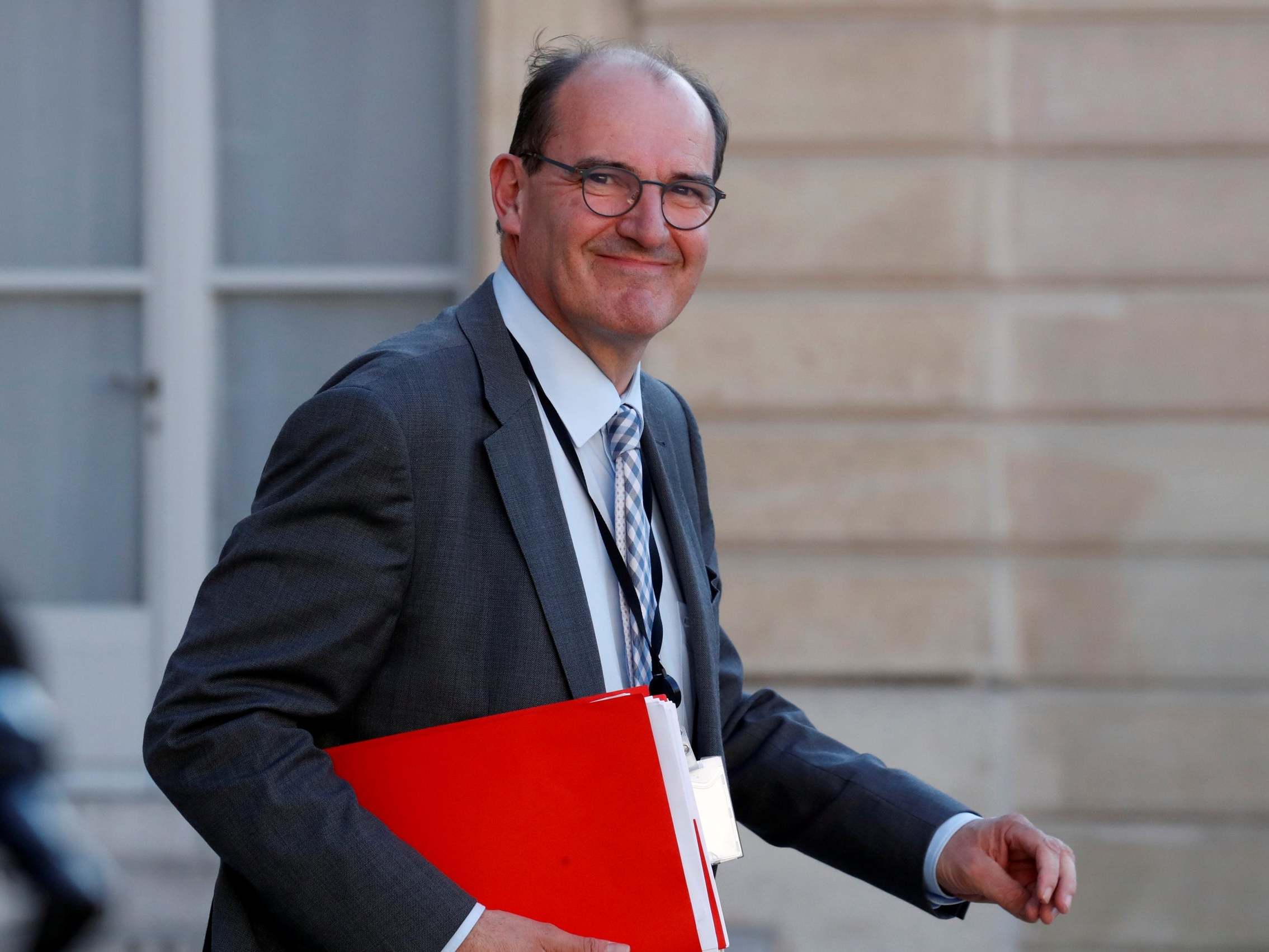 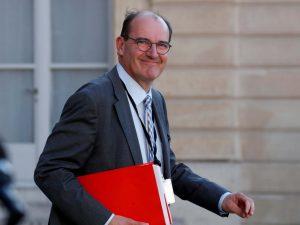 Jean Castex has been appointed as the new Prime Minister of France. The appointment of Jean Castex as the new french PM was made by the french President Emmanuel Macron. He replaced the former french Prime Minister Edouard Philippe who resigned from the post ahead of a government reshuffle.

This is a part of the President Emmanuel Macron plans to strengthen his green credentials and refashion his centrist government ahead of a possible re-election bid. He is planning to boost the two remaining years of his term by focusing on efforts to relaunch the French economy post the COVID-19 crisis.