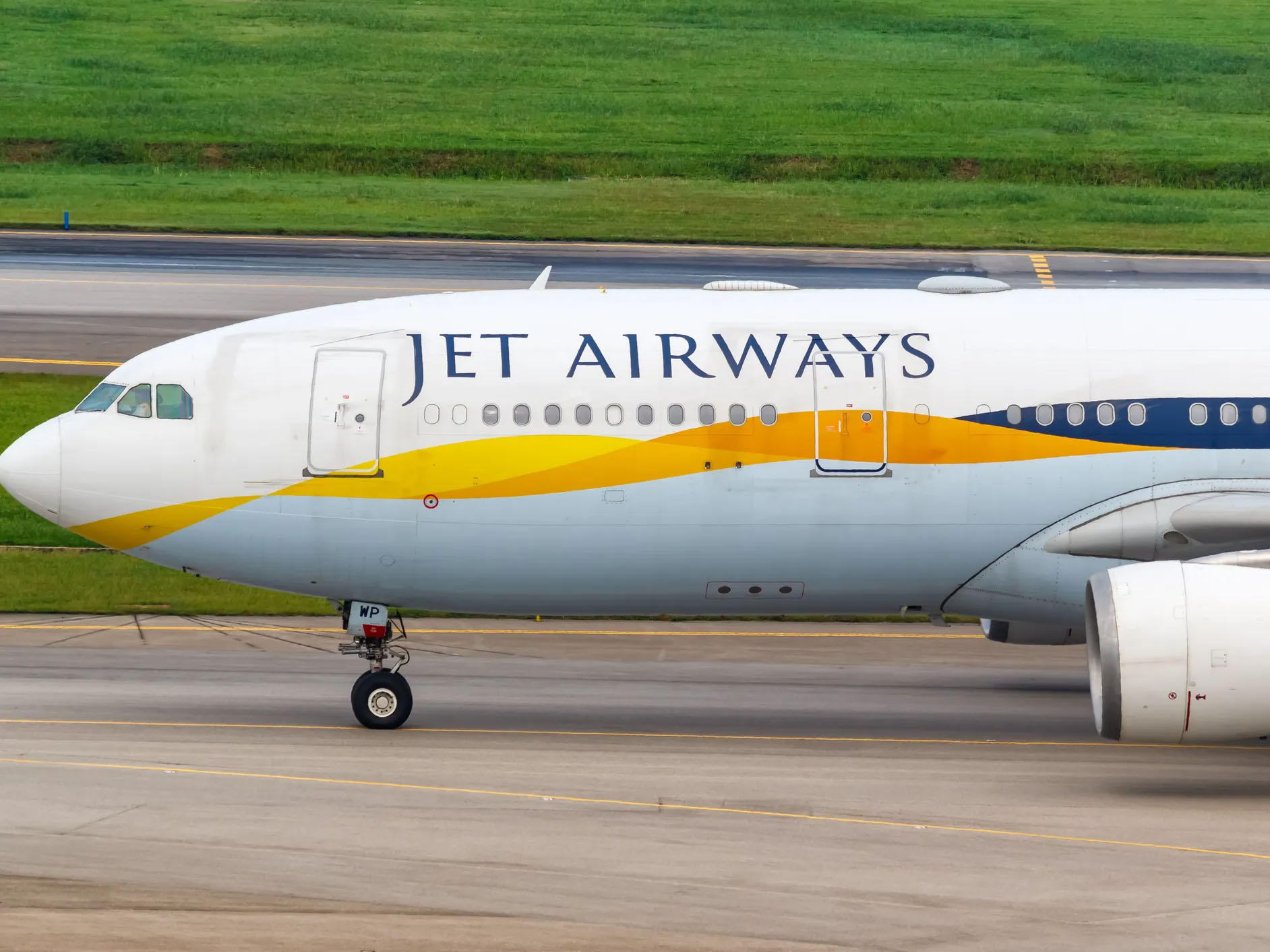 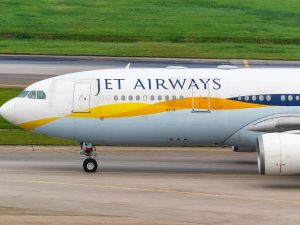 The DGCA (Directorate General of Civil Aviation) has granted air operator’s permit to Jet Airways. This will allow the airline to restart commercial flight operations after remaining grounded for more than three years. The approval comes after the airline conducted proving flights for the safety regulator between May 15 and May 17. The airline aims to start operations in the second quarter, i.e. between July and September. It will be a full-service carrier with business and economy classes.

With the grant of the permit, Jet Airways has fulfilled all the pre-conditions laid down by the National Company Law Tribunal (NCLT) as part of the insolvency process for the transfer of the ownership of the airline to the successful resolution applicant- the consortium of UAE-based NRI Murari Lal Jalan and U.K.-based Kalrock Capital Management in London.

Last June, the NCLT approved the Jalan-Kalrock consortium’s resolution plan for the revival of Jet Airways. They had proposed a cash infusion of Rs 1,375 crores into the airline, which included Rs 475 crores for payment to creditors and Rs 900 crores for CAPEX and working capital requirements.