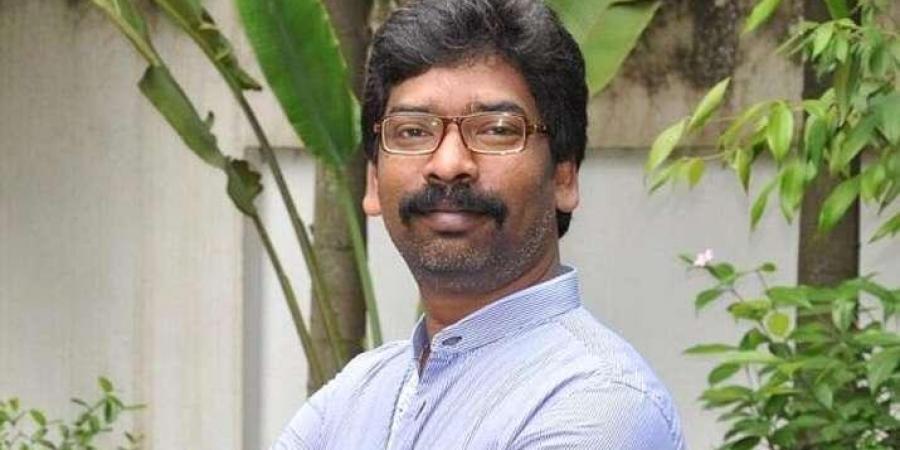 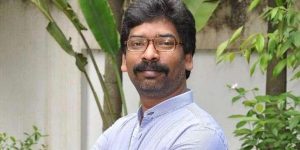 Jharkhand has clinched the 1st Position among the 36 States & UTs of India based on the progress of implementation of Smart City projects, Rajasthan came second in the rankings. The rankings were released by the Ministry of Housing & Urban Affairs (MoHUA).