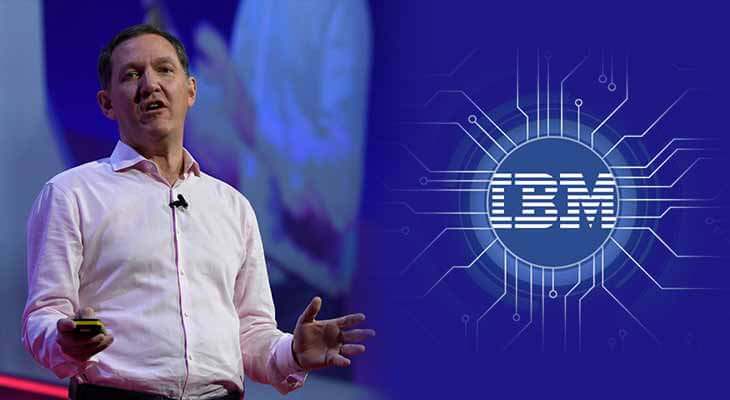 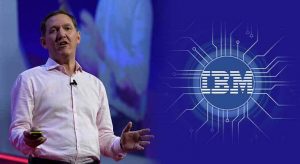 Jim Whitehurst has announced he is stepping down as the president of IBM. Whitehurst’s resignation is being seen as one of the several management moves IBM announced. The 53-year-old’s exit led to shares of the technological giant falling 4.8 per cent to $139.83, the most in five months. Whitehurst was appointed as IBM’s president last year. This was the first time in decades that the corporation split up the designation of a chief executive officer (CEO) and president.