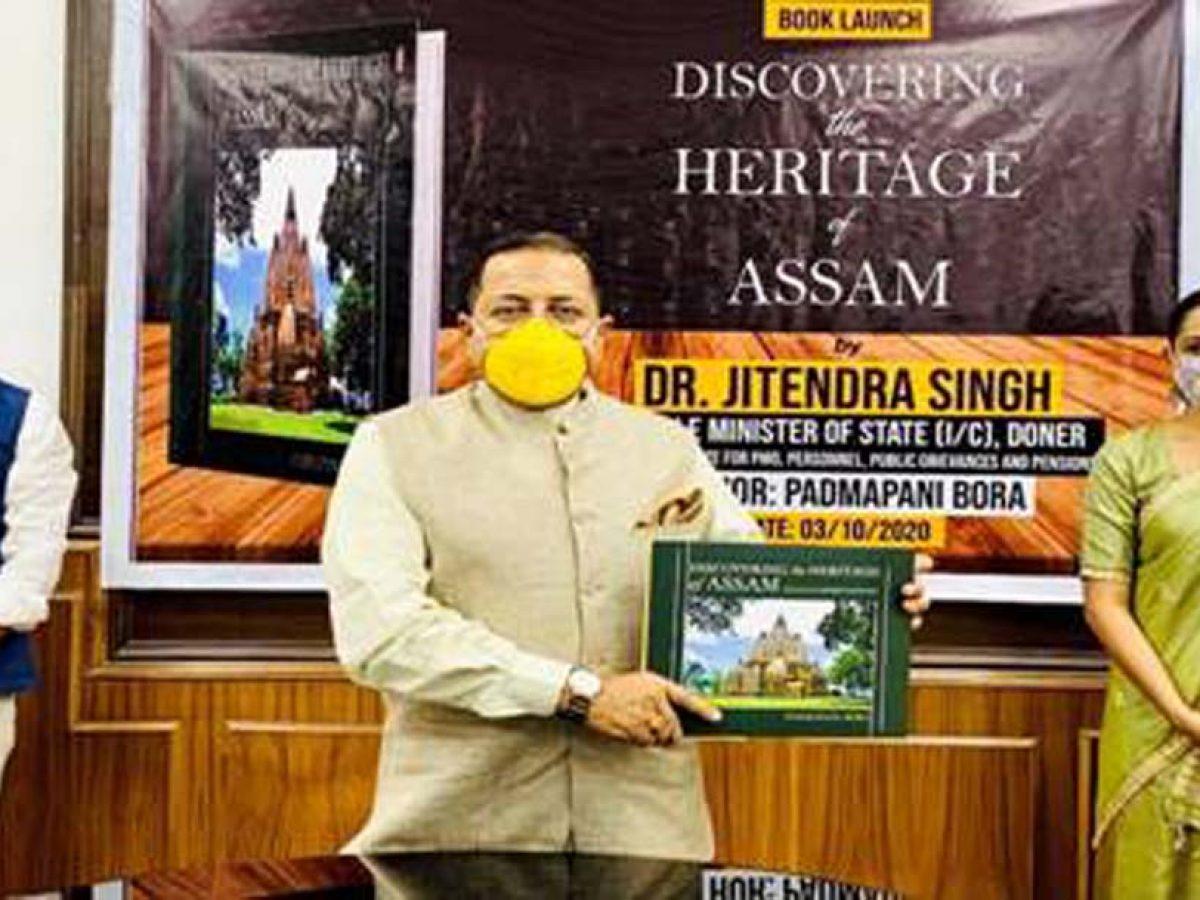 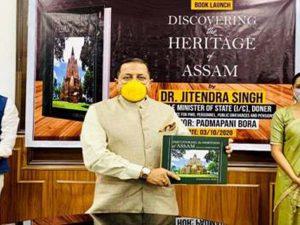 The Union Minister of State (Independent Charge) Development of North Eastern Region (DoNER), Dr Jitendra Singh has released a Coffee Table Book on “Discovering the Heritage of Assam”, written by Padampani Bora and having foreword by Amitabh Bachchan.

The book depicts the heritage, faith, beliefs and traditions of different ethnic tribes and subtribes living in Assam, the largest State of the North Eastern Region. The book by Padampani Bora will help to understand the grand splendour and glory of the undiscovered facets of Assam.

The author, Padampani Bora, is by profession an officer of the Indian Revenue Service (IRS-2009 batch) but has over the years established himself as an accomplished author, specializing in the subjects reflecting diverse nuances of the North Eastern Region of India.