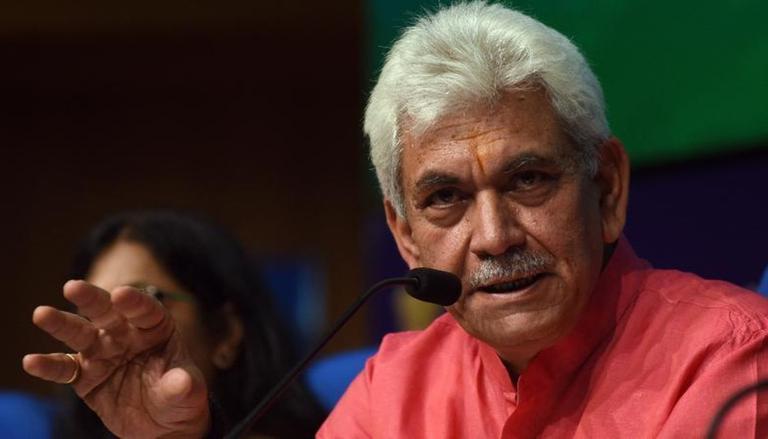 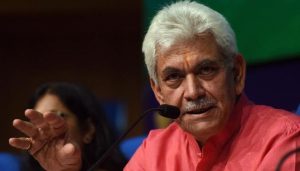 The LG Manoj Sinha formally put an end to a 149-year-old biannual tradition of shifting offices between summer capital Srinagar and winter capital Jammu. The administration served notice to employees to vacate the ‘Darbar Move’ related accommodations in three weeks in Jammu and Srinagar. Administration cancelled the residential accommodation of “darbar move” employees in Jammu and Srinagar, implying the employees will remain stationed in either Jammu or Kashmir.

Around 8000-9000 employees working in Civil Secretariats, with headquarters in Jammu and Srinagar, would move along with files twice every year. While Srinagar served as the summer capital, Jammu was the winter capital.

Dogra monarch Maharaja Gulab Singh is believed to have started the tradition of shifting the capital in 1872. The tradition was continued after 1947 by J&K’s political class, as it acted as a major bridge and a space for interaction between two diverse linguistic and cultural groups of Kashmir and Jammu regions.